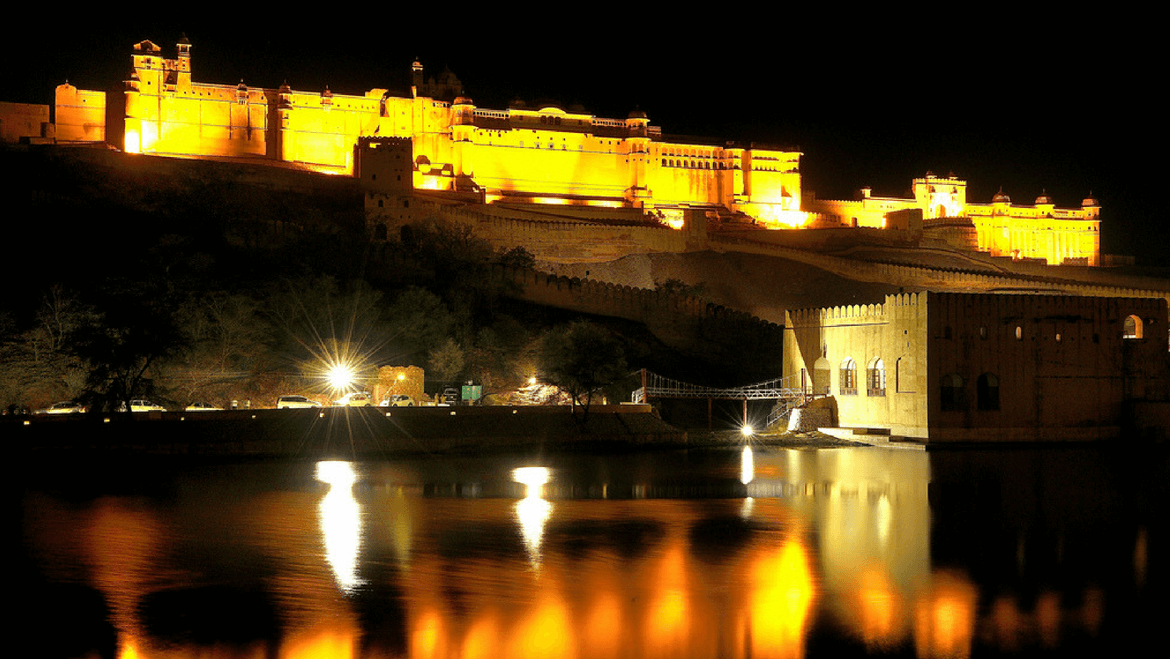 Rajasthan Tourism Development Corporation introduced night tourism in the state capital Jaipur city. Jaipur shall be the first city in Rajasthan, where night tourism concept has been launched. As per the report a new Hop-On Hop-Off coach has been introduced specially for night tourism.

According to the report, the tour will include attractions like Amber Fort, Amar Jawan Jyoti, Vidhan Sabha Bhavan, Birla Mandir, Albert Hall, Hawa Mahal, Jal Mahal. Dinner at Durg Cafeteria at Nahargarh Fort shall be concluding the night tour. As per GS Gangwal, Joint Director, State Director, the concept of night tourism was introduced during the summer as due to the heat in the daytime tourists avoid visiting the attractions. Now with night tourism being handy tourists can visit major attractions in the evenings from 6 pm till 10 pm. Tour My India News Desk.