How to Plan the Best Paragliding Tour to Bir Billing? 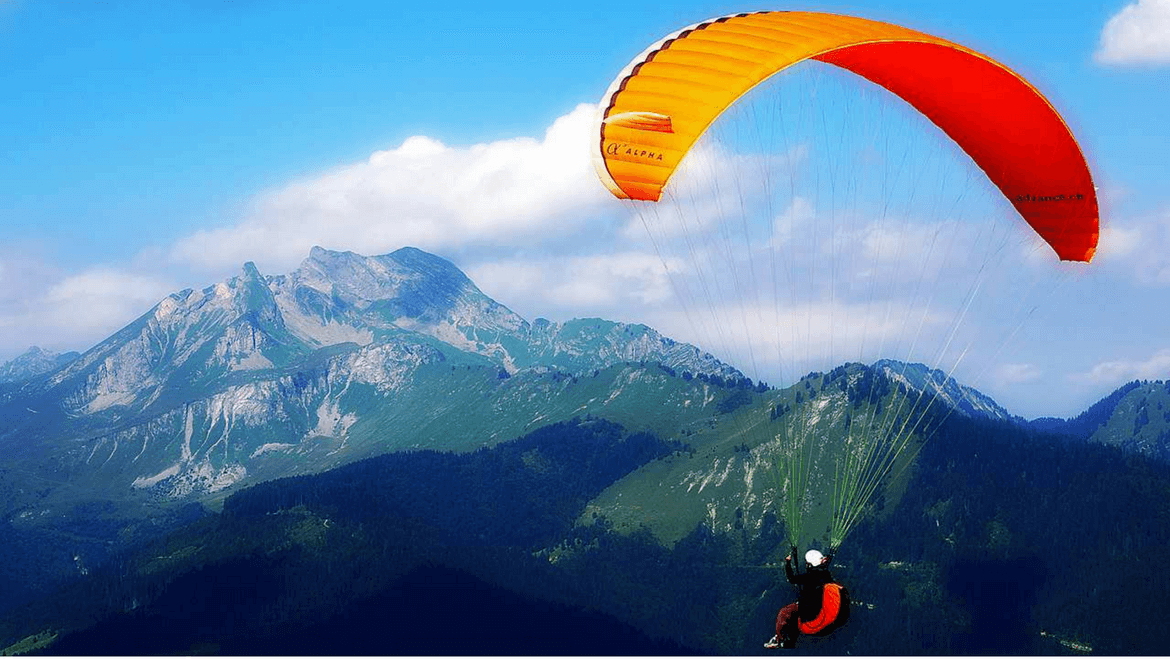 A distinct breeze touches you when you are in Bir, something that tells you that there is nothing in the world that you cannot do including soaring in the sky…

As you take that left cut up towards Bir’s Tibetan Colony from the crossroad, from where another trail diverts to Mandi, your soul immediately begins to create a connection with the place, the monasteries in it, the small cafes and with the tea gardens. A peculiar feeling grips and questions, what you would’ve missed if you hadn’t planned a trip to Bir Billing. One of the best weekend getaways and paragliding destinations in India, Bir Billing isn’t like any other adventure destination because this place is also capable to serve your spiritual and romantic appetite as well. Does the place sound overwhelming? Well, wait till you plan your holiday here with the help of our Bir Billing Travel Guide and experience exactly what we are talking about.

How to Reach Bir Billing? 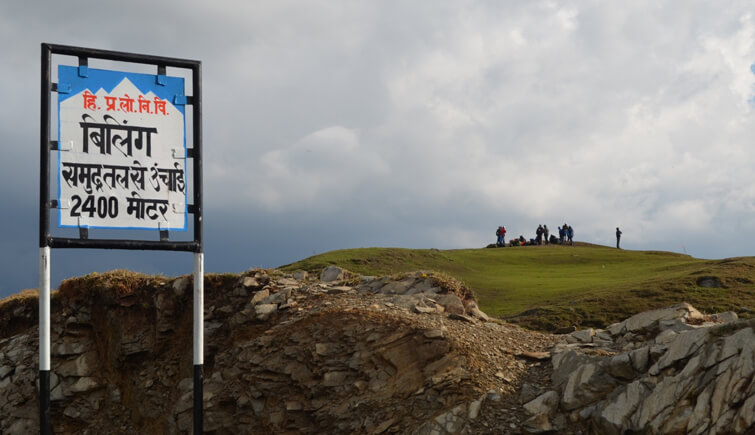 By Train: The nearest railway station to Bir Billing is at Pathankot that has a good connectivity with major cities and towns of India. From Pathankot, there are cabs available to Bir, which ask for Rs 3000-3500 but a good bargain can bring the price down to Rs 2500 or less. There is also a morning state-run bus directly to Bir from Pathankot.

By Bus: There are two direct buses connecting Delhi and Bir that is run by Himachal Road Transportation. It is a Volvo and is called Himsuta. It takes around 12 – 13 hrs. There are also state buses between Kangra and Bir which are though few in number but provides decent connectivity.

If you are travelling from Delhi, a bus is the best way to reach Bir, it will not only cost less but also save you from the trouble of changing transport while in transit. You can also drive to Bir Billing as the roads are mostly straight and aren’t tricky at all. 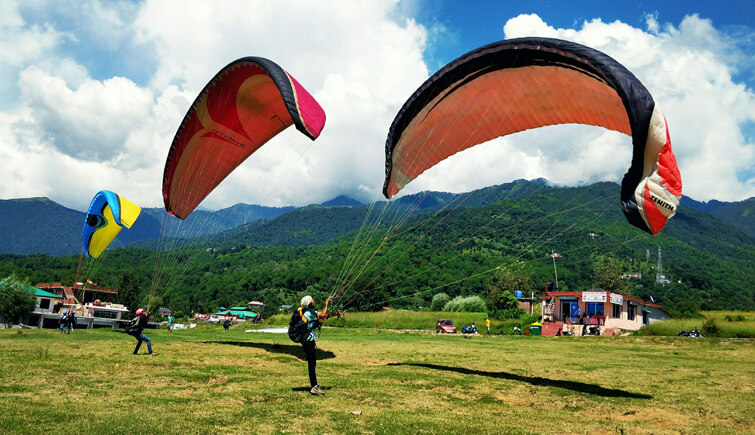 While I would always prefer the months of October and November for paragliding in Bir Billing because that chilly evening air and warm afternoons in these months satiate my heart, it would be nice if your holiday plans here are of the summer months from April to June when Bir Billing also becomes a perfect summer getaway apart from being the destination for adventure activities. Winter months of December and January also make the best time to visit Bir Billing.

Where to Stay in Bir Billing? 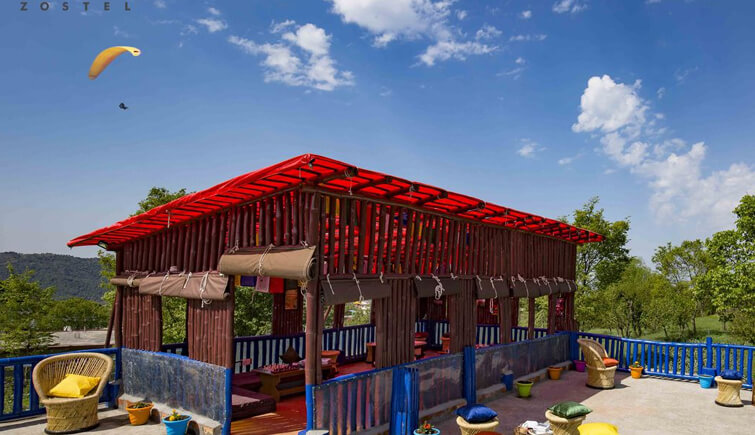 One need not worry about where to stay in Bir Billing as this tourist place in Himachal is replete with an array of hotels and resorts of the varied budget. Then there is camping facility and homestays as well to book. Best staying places can be found in Tibetan Colony, it is, in fact, the best place for eating as well as it is dotted with a number of restaurants that sells Tibetan and Nepali cuisines along with North Indian food (Make sure you eat Momos at Ram Bahadur Fast Food). The good thing about these accommodations is that through them you can also book your paragliding activity like we did with Gardenview. Apart from Tibetan Colony, you can find a place to stay in Upper Bir, Chowgan (east of the Tibetan Colony), and Ghornala (a forested offbeat destination just a few kilometres west of Bir). On an average, an accommodation in Bir costs Rs 1500 – 2500. Since the place is quite popular amongst international tourists who stay here for more than a week or more, it is better to go for advance hotel booking. Some of the best places to stay in Bir are:

On an average, a 15-20 minute flight costs Rs 2500 including the video by Go Pro and commutation from Bir to Billing (18 km). An additional Rs 200 for still photos are charged which you should not refuse to spend as they are truly worthy. So, in total, you spend Rs 2700 for this exhilarating experience which you will not get anywhere.

One has to weigh up to 120 kgs for taking up the paragliding activity. Adults of 18 and above are allowed to fly. Tandem flights with a trained pilot are only allowed to the novice/amateur. Only seasoned paragliders are allowed to fly solo.

Places to See and Things to Do in Bir Billing 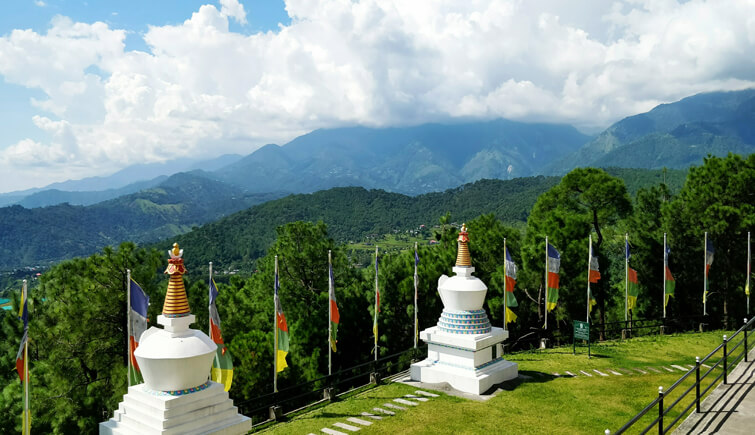 Like we discussed earlier, Bir Billing is more than an adventure destination, for Himachal Pradesh tourism it also acts as a place where one can head for spiritual and romantic holidays. There are a number of tourist attractions in Bir Billing like Buddhist Monasteries that once visited especially during the worship time, memories of them can be etched in your heart forever. A strange peace takes over you while you enter these monasteries that have this incredible spiritual aura on offer. Apart from this, there are a few treks in Bir Billing that can be done on a leisurely pace, also there is a great opportunity to enjoy mountain biking, fishing (Trout Fishing in Barot), and sightseeing of Palampur Tea Gardens and several other tourist places around Bir Billing. This destination also has several nearby tourist places where planning a visit is a must. Some of the top places to visit and things to do on this hill station in Himachal Pradesh are:

Places to Visit Around Bir Billing 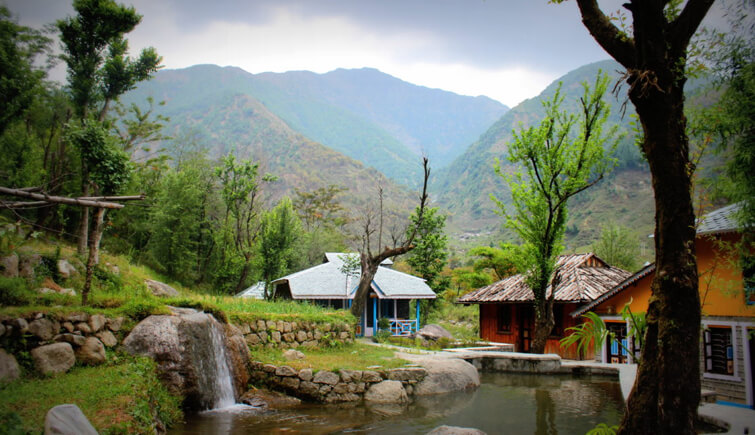 This gorgeous place in Kangra District is situated some 30 km from Bir and is known for its extensive tea plantation. It is a scenic destination to sight when travelling in Himachal, and thus, must be included in your itinerary when planning a trip to Bir Billing. 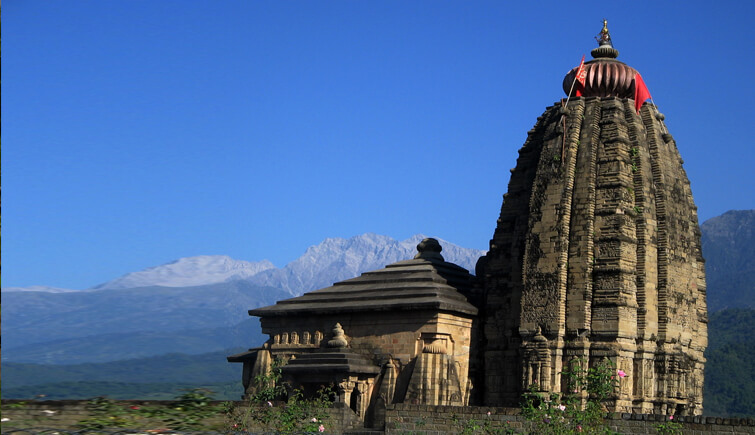 Primarily known for its 9th century Lord Shiva Temple, Baijnath is a perfect nearby tourist destination from Bir Billing to relish heritage of Kangra District. The place is only 12 km away. Some other temples and places to visit around Baijnath include Mukut Nath temple at Sansal (6km)and Awahi Nag temple (1.5 km) the Mahankal Temple (5 km) at Mahankal, and Shobha Singh Art gallery (Andretta/Panchrukhi 11 km from Baijnath). 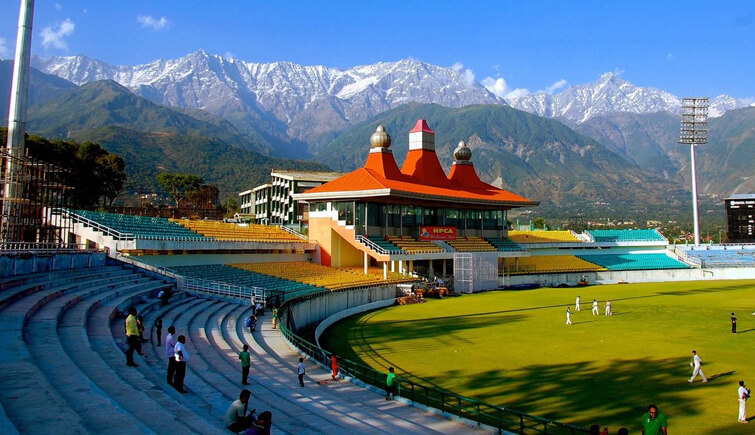 Some 75 km from Bir, Dharamshala is one of the top sightseeing places in Himachal Pradesh. Therefore, a visit here while you are in Bir is not a bad idea after all. Dharamshala is known for its many attractions including the famed Cricket Stadium. Also, a short distance away is the beautiful Mcleodganj that mesmerizes with its large Buddhist Monastery and its landscape. 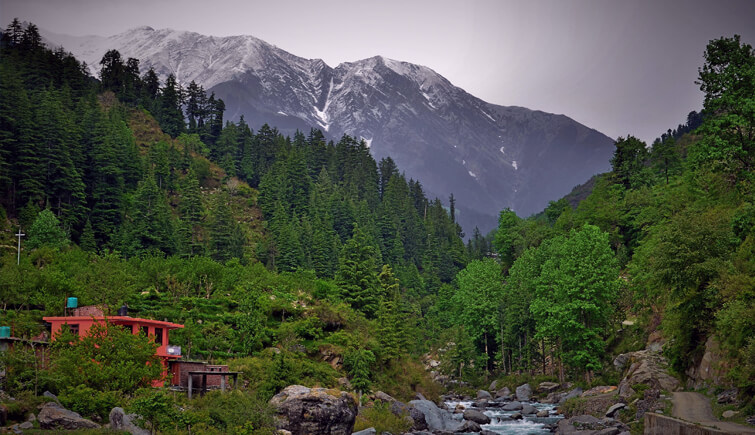 Reckoned to be the hidden heaven, Barot Valley is situated 53 km away from Bir is perfect to visit during your adventure trip to Himachal. In this paradise of a place, top things to do are angling (trout fishing), trekking, mountain biking and village walks. There is also a wildlife sanctuary in its vicinity called Nargu Wildlife Sanctuary where one can sight Monals, Black bears, and Ghorals. So you see, it is not at all difficult to plan a trip to Bir Billing, all you need is a heart to do it and trust us, you will not regret it. However, if there are still questions about Bir Billing and holiday planning, we at Tour My India are there for you to help. Call us at +91-8744012086 or drop an email at info@tourmyindia.com for our best travel packages that are crafted to fit your budget and interest.