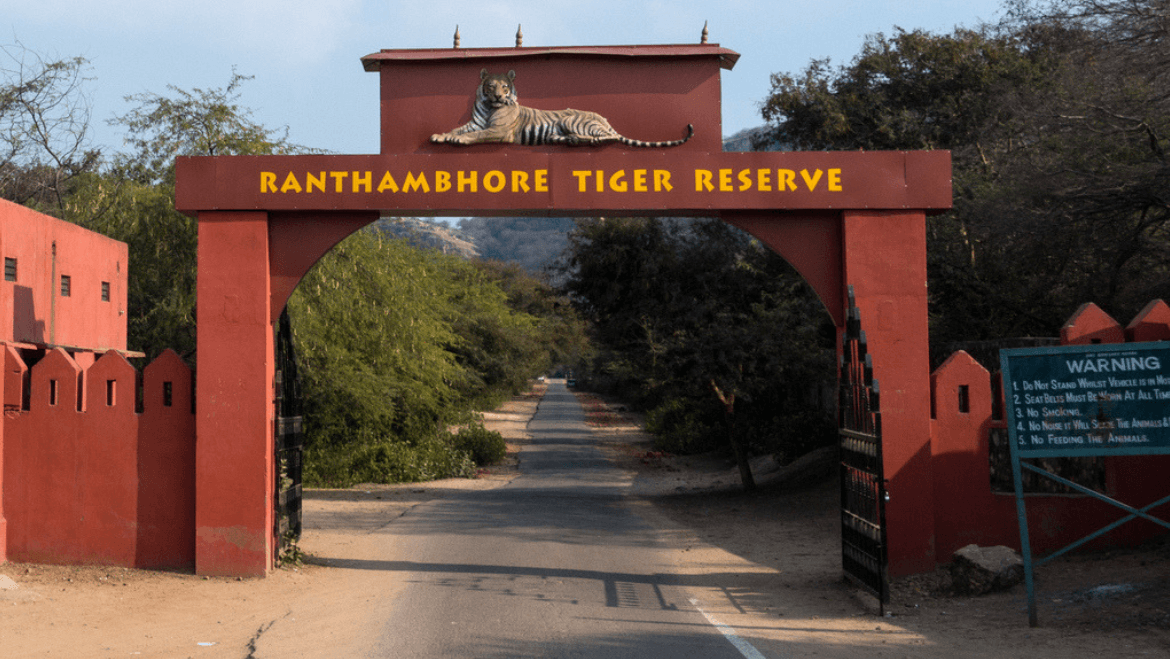 In what seems to be a rejoicing news amidst cases of missing tigers in Ranthambore National Park, the trap cameras set up by the authorities of Ranthambore Park witnessed tigress T-63 along with her two cubs.

Popular Places to Visit in Ranthambore

Ranthambore National Park was a former hunting ground for the royal family. However, after a rapid decline in tiger population in India, Government of India declared the area to be a protective habitat for tigers. The tiger population has seen a rise after decades of hunting and missions like Save The Tiger seem to be of great help to the cause of Tiger population in India. However, in the past 6 months, Ranthambore National Park has registered the cases of 6 missing tigers, which included two cubs of tigress T-83. Amidst these cases, the two new cubs have come as a rejoicing news.

The trap camera witnessed tigress T-63 walking with one of her cubs and the second cub was following her in Odhi-Kho area of Lahpur range. The two cubs are the latest entrant to the tiger population in Ranthambore National Park.

What’s Next For Two New Cubs?

Ranthambore National Park has witnessed cases of tigers migrating to areas outside the park because of the overpopulation in Ranthambore Tiger Reserve. Authorities have been trying to solve this crisis and they need to figure it out soon before the two new cubs grow up to be adults.