Save The Tiger:  India Has Killed 384 Tigers in Past 10 Years 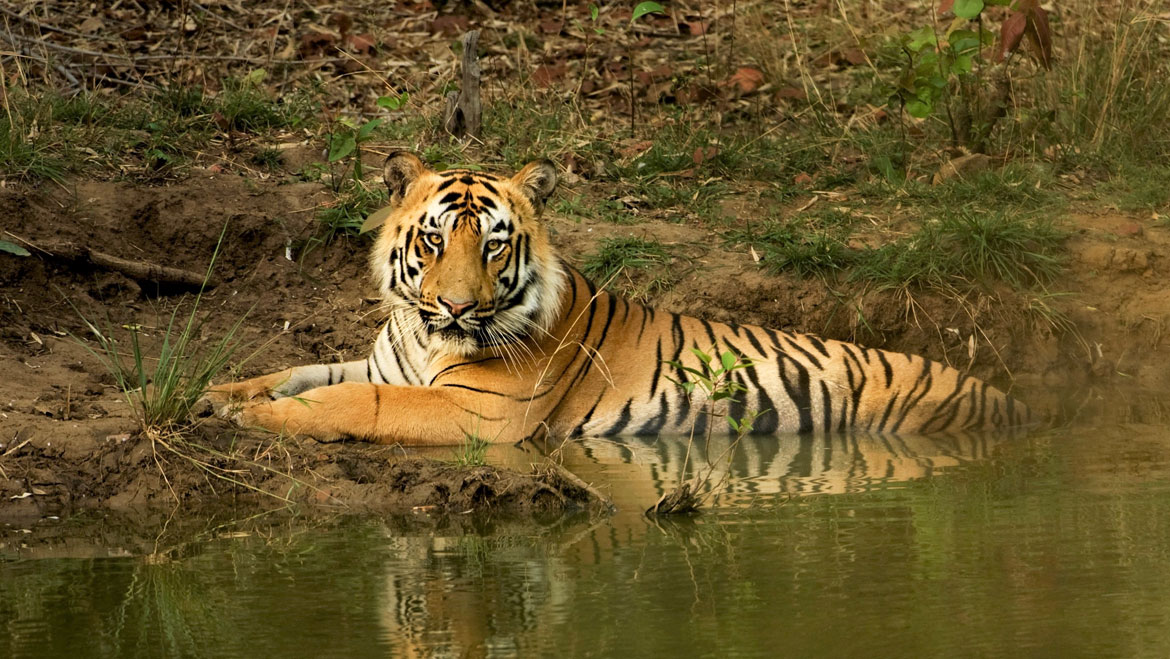 When you hear the news of the death of a tiger, you consider it a one-off incident. At least that is what we wish to believe because of the tiger conservation efforts like Save Tiger and WWF working round the clock to preserve the endangered species. However, a recent response to an RTI states that 384 tigers have been killed in the past 10 years, almost 3 every month. 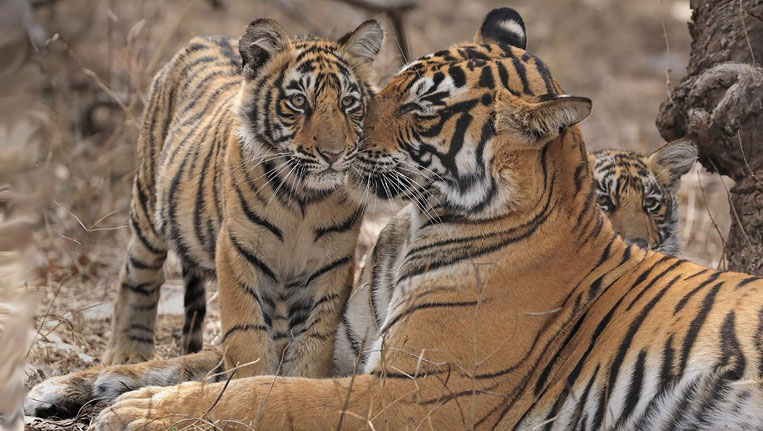 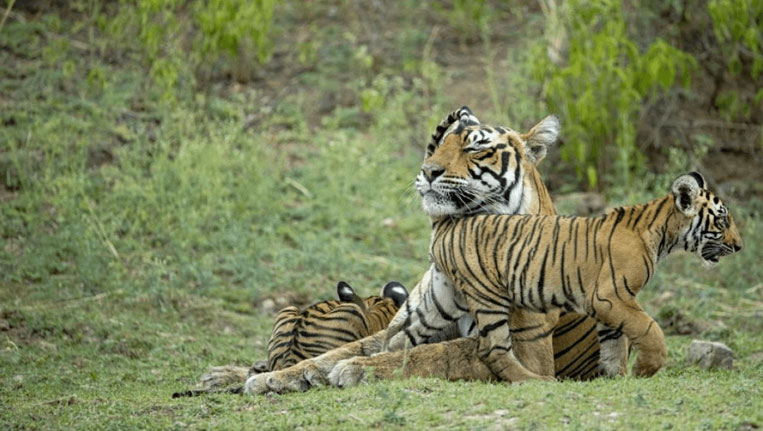 A recent RTI filed by Noida based advocate, Ranjan Tomar yielded a response by Wildlife Crime Control Bureau which stated that a total of 384 tigers have been killed between the period of 2008 to 2018. The RTI also asked about the count of people arrested and prosecuted for killing tigers in the past 10 years. In response to this was the query, WCCB stated that a total of 961 people have been arrested in cases of poaching, however, WCCB couldn’t provide the data regarding the number of convictions in the cases of poaching.

Poaching has been an evergrowing threat to the wildlife population in India. Despite being multiple laws in place to deter the poachers, many experts believe that law and judiciary are lenient towards poachers. Not many accused of poaching’s ever get convicted and even if they are convicted, the prison sentence is far too less compared to their crimes. 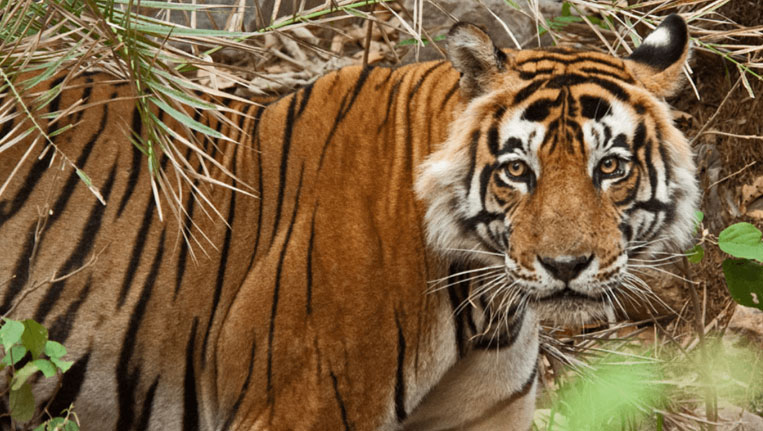 Wildlife Protection Act of 1972, which was amended in 2002, states that a case of hunting or poaching would result into an imprisonment for 3 years which can lead up to 7 years and a minimum fine of INR10,000. There are definite clauses for bails in such cases, however, the conviction rate for such cases is very low. A case of a poacher being imprisoned comes as a rare surprise.

The History of Tiger Protection in India 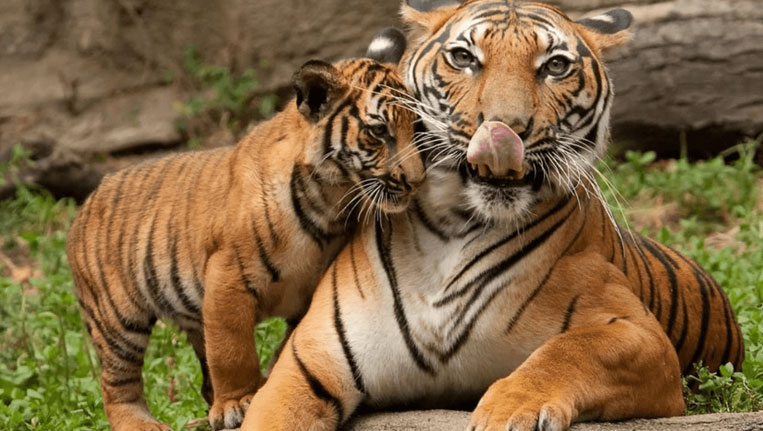 While once India was home to more than 100,000 tigers roaming freely in their natural habitat, with trade routes opening up, more and more tigers and other endangered animals were hunted for their skin, body parts. In many cultures, tiger organs are believed to have healing powers and tiger furs are being used as a fashion accessory. The Government of India started a nationwide campaign by the name Project Tiger which aimed at protecting the tiger population and ensuring more and more tigers thrive in their natural habitat. However, since its inception in 1973, the project didn’t do much to deter the poachers from hunting tigers. Despite laws in place for such crimes, lack of conviction in such cases allowed poachers to roam freely. Also, many other factors contributed to the decline of the tiger population in India. One of the biggest factors was the shrinking natural habitat of tigers, which increased the human-tiger conflicts.

In March 2010, the tiger population was estimated around 1411. The rapid decline in the population of the national animal of India triggered a nationwide panic regarding the possibility of extinction of the tigers in India. NDTV around same time started a campaign called Save Tiger in an attempt to make the general masses aware of the ongoing crisis. During the same time, WWF also started numerous campaigns to preserve the tiger population in India.

Cases of Tiger Deaths in India 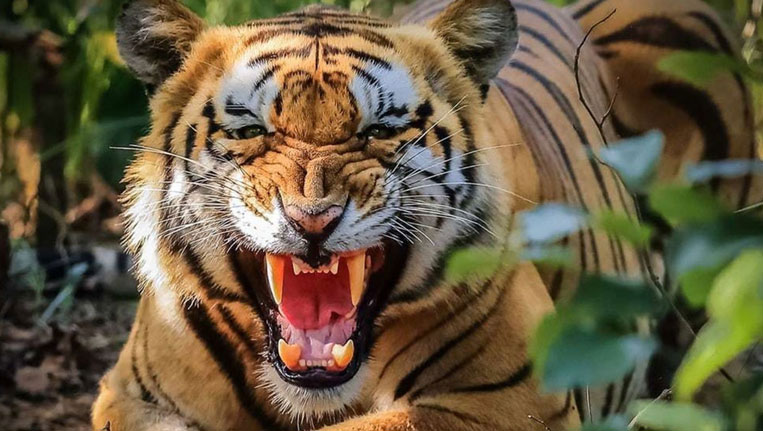 In recent times, we have witnessed many cases of tiger poachings in various National Parks in India. Yet poaching is not the only threat to tiger population. One of the most common reasons for tiger death in recent times has been the rising human-tiger conflicts. Cases of multiple human-tiger conflicts have been reported in Maharashtra, Uttar Pradesh and Madhya Pradesh. The declining tiger habitat and lack of preys in tiger reserves have pushed the big cats to the boundaries of tiger reserves, often resulting in tiger induced death of villagers. Most of these cases result in villagers retaliating by killing the tiger. This has been common phenomena and authorities seem to have no idea as to how to stop this crisis.

Last month, a tigress was killed in Maharashtra after she was declared a man-eater. However, experts raised doubts about her being a man-eater, yet authorities issued the order to kill tigress Avni. While poaching remains a serious threat, many other cases have surfaced of tiger deaths which have no relation to poaching. Yet, authorities can’t seem to find a way to stop the ongoing battle. 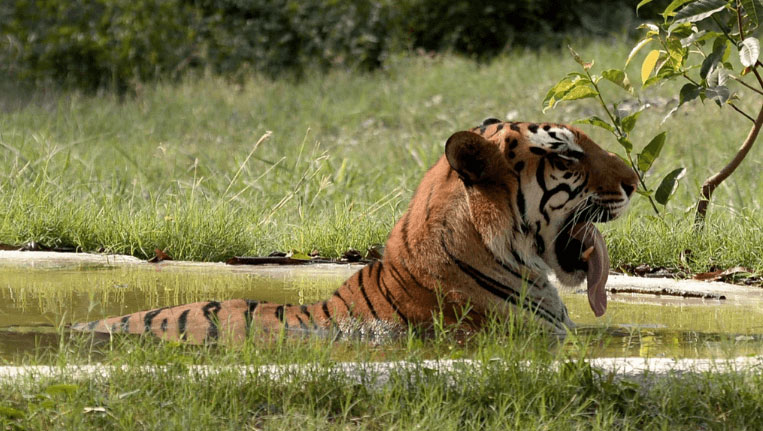 While on one hand, we promote campaigns like Project Tiger and Save Tigers which have shown positive results, on another hand we have silently moved on from the deaths of 384 tigers in past 10 years. Not many cases come to limelight, yet there is an ongoing battle. The death of 3 tigers every month is not something which can be allowed to happen. We hope authorities look into these matters and find the best possible solution to this.