India Mourned 49 Tiger Deaths In 2018, Most Were from Madhya Pradesh 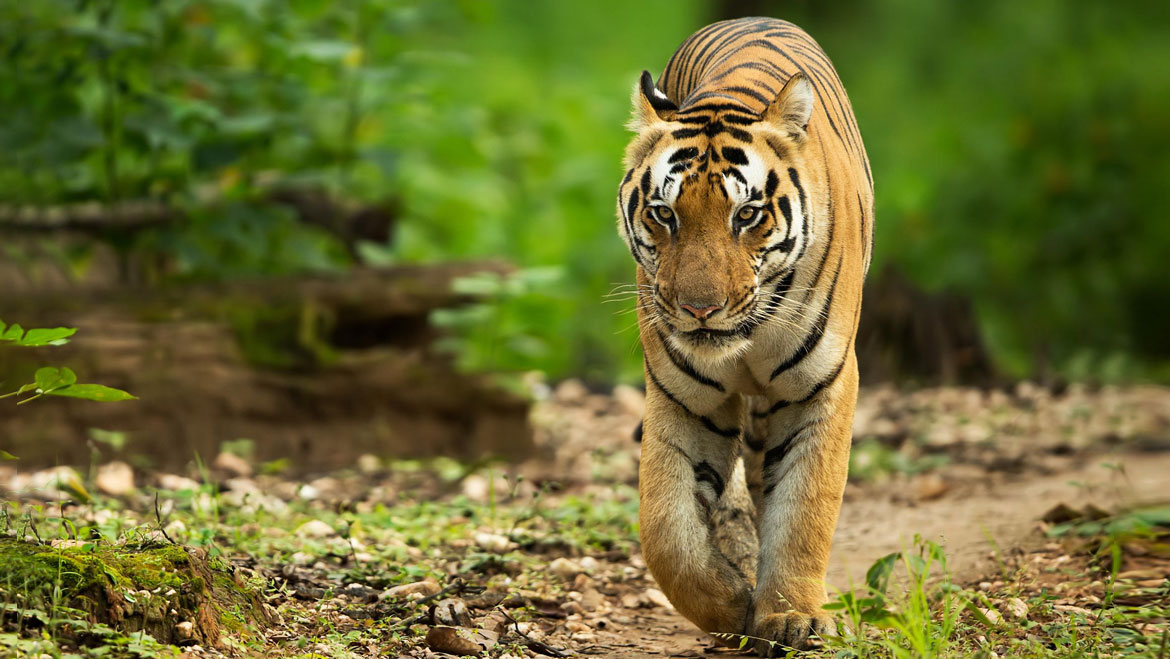 We all are aware of the fact that if all tigers go extinct, the entire ecosystem would collapse. The reason why I am talking about the tiger deaths is because the year 2018 might have proved to be the best one for us but it wasn’t for the tigers. Nearly 50 tigers have died in India this year with the highest number of deaths recorded in Madhya Pradesh, as told by the Lok Sabha on December 14, 2018. The recorded figures till December 12 states that the total tiger mortality stands at 49 with over 13 deaths in Madhya Pradesh and 10 in Karnataka. In addition to this, the most talked about was the death of tigress T-1 (Avni) in Maharashtra.

The Killing of The Controversial Man-Eating Tigress 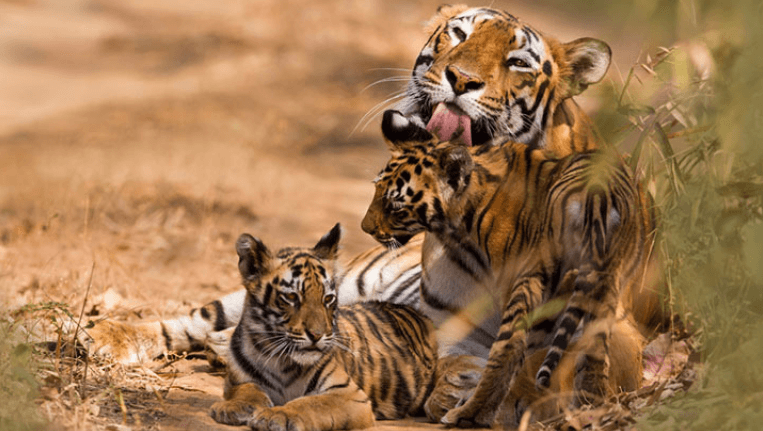 A few months back, shoot orders were taken into consideration to kill the man-eating tigress, T1- Avni, as she was suspected to kill 13 people in the Ralegaon Tehsil of Pandharkawada (Maharashtra)  But as India’s most celebrated hunter Nawab Shafath Ali Khan, found the tigress to be guilty of the attack, he thought of capturing the  tigress alive and to kill only if necessary. Later a mercy petition was filed by the wildlife activist Ajay Dubey and the killing of tigress Avni became a matter of discussion.

Later it was on November 3, Tigress Avni was killed by the son of Nawab Shafat Ali. The official statement says that it wasn’t possible to capture the tigress and the only thing that could have been done was to shot here down. However, some activists and the animal lovers are calling it a murder, with the opinion that the forest officials never actually focussed in capturing Avni alive.

Records of The Past 10 Years 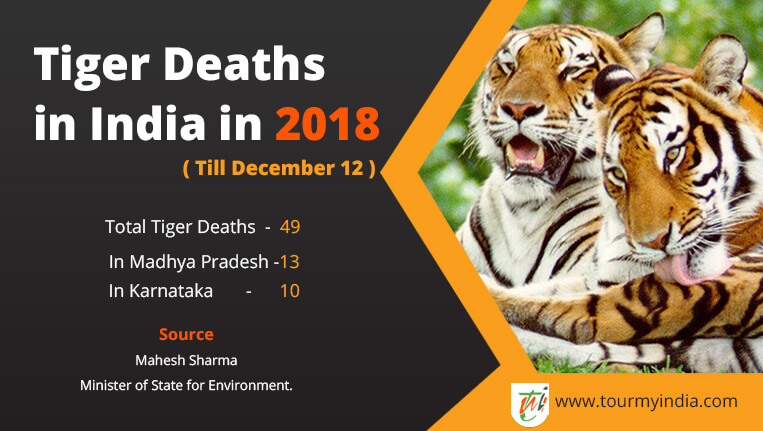 Even though the tiger conservation efforts have been trying the level best to protect the endangered species but what the RTI has reported is surely going to make us stunned. Yes, RTI in response to the Wildlife Crime Control Bureau reveals that  384 tigers have been killed in the past 10 years in almost every 3 months.

Is it Just the Tiger Species? 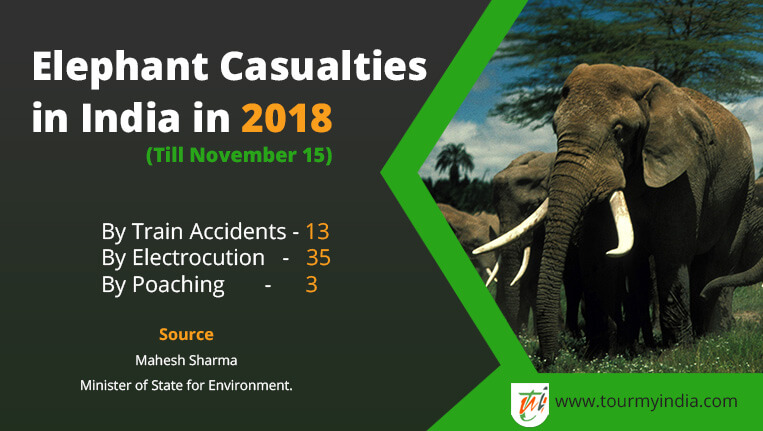 Sad, but true, the Minister of State for Environment Mahesh Sharma also said, around 13 elephant casualties in train accidents have been reported up to November 15, 2018.  Furthermore, nearly 35 elephants died by electrocution while 3 elephants have died during the same period as a result of poaching. In addition to this, nearly 194 leopards were poached between 2015 and 2017. In October 2018, the figure of leopard death was 66. 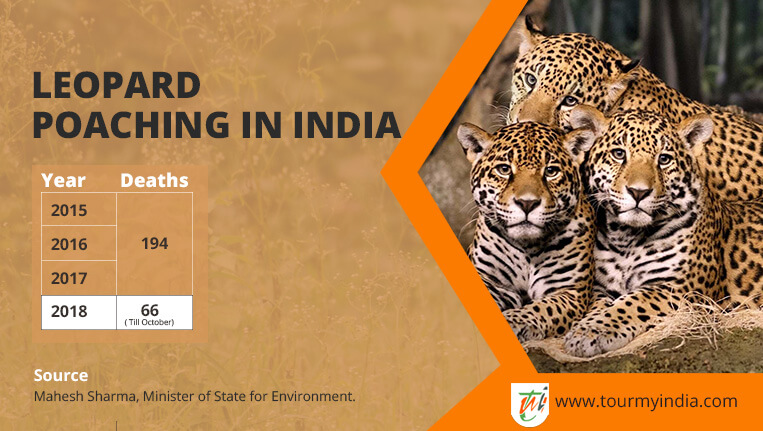 Okay, Deaths Have Occurred, Now What Next? 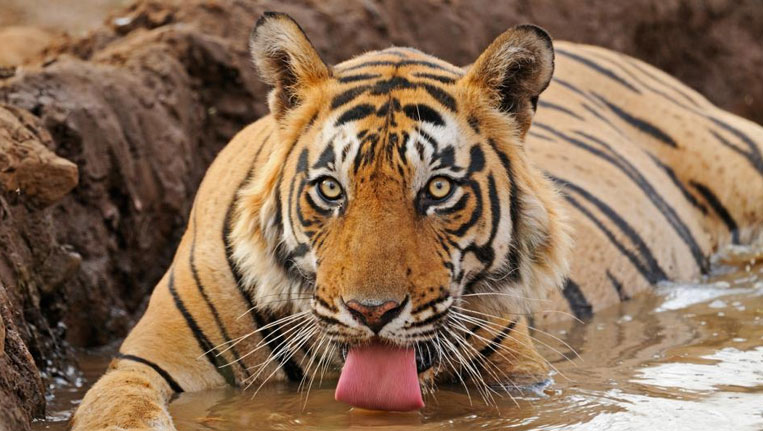 With campaigns like the Project Tiger and Save Tigers, India have been successful in preserving these magnificent predators from the extinction. But on the other hand, we even get to hear the news of the tiger deaths in every 2 or 3 months and this is a serious issue which should come to an end. We hope authorities look into these matters and come up with the best possible solution that is in favour of both the tigers as well as us.