Telemedicine Facility to be Introduced to Pilgrims to Kedarnath Yatra 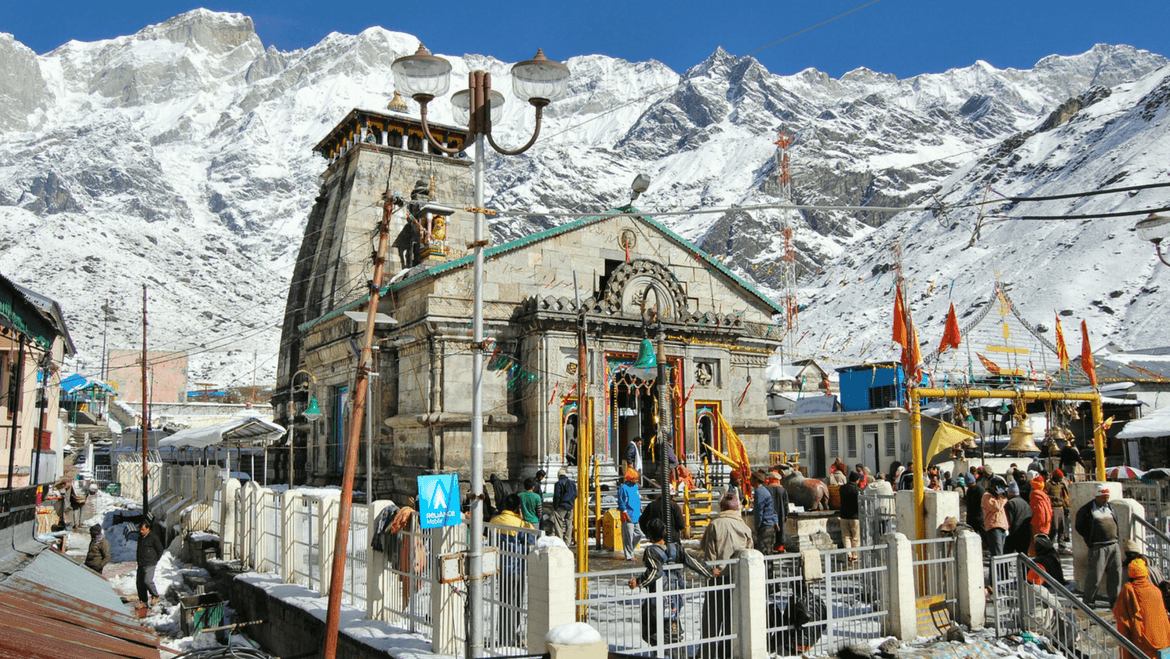 Uttarakhand Health Department (UHD) is likely to introduce telemedicine facility during the Chardham Yatra season, which is to commence from April 28, 2017. The facility will help the patients to be connected to super-specialist doctors of AIIMS, Delhi, and PGI, Chandigarh, for the treatment. The Uttarakhand Health Department has also decided to introduce air ambulance along with deployment of additional staff of 150 and 250 pharmacists during the entire Chardham Yatra.

UHD is reported to have seeked assistance of Indian Space Research Organisation (ISRO) for providing the facility of telemedicine and the project is believed to have costed around Rs 30 crore. It is to be noted that the two facilities – telemedicine and air ambulance is not likely to be confined to Kedarnath Dham but shall be extended to other three dhams as well. Also 14 Medical Relief Points (MRP) will be installed in Kedarnath and the two shrines Gangotri and Yamunotri, where trekking is required to reach, will have additional first medical response officers.