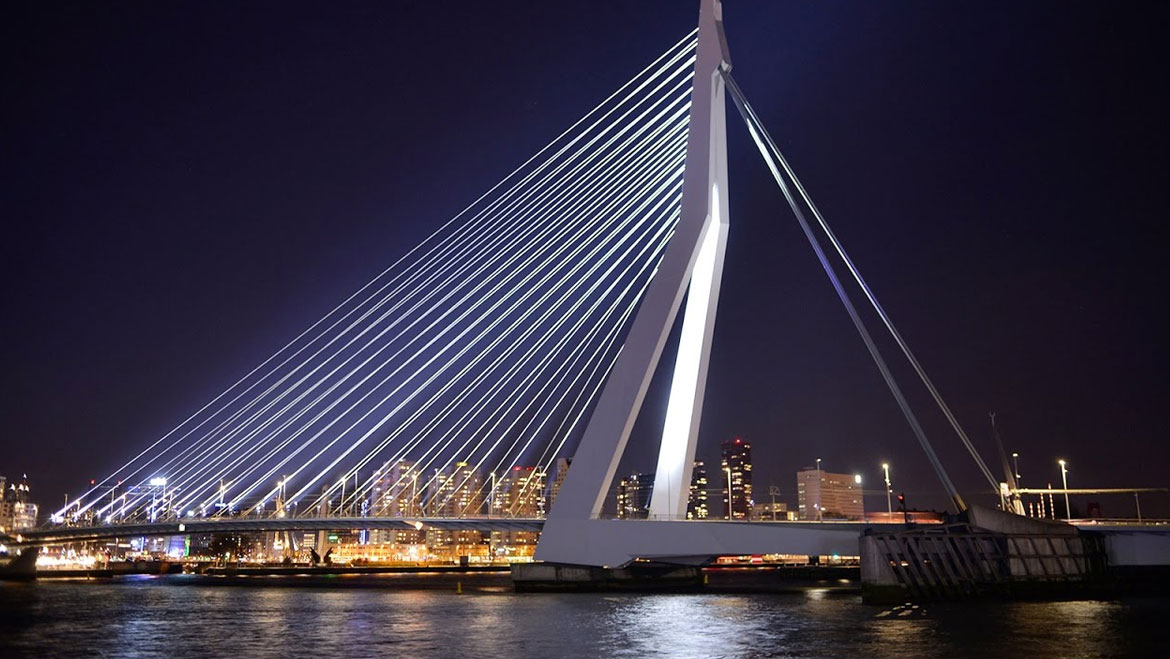 Delhi is known for its heritage and monuments like Red Fort and Qutub Minar but now it would also be known for the Signature Bridge, said the Chief Minister of Delhi, Arvind Kejriwal while inaugurating India’s first asymmetrical bridge. Delhi’s Pride, the bridge connecting the North Delhi and North East Delhi would be open for public use from November 5, 2018. 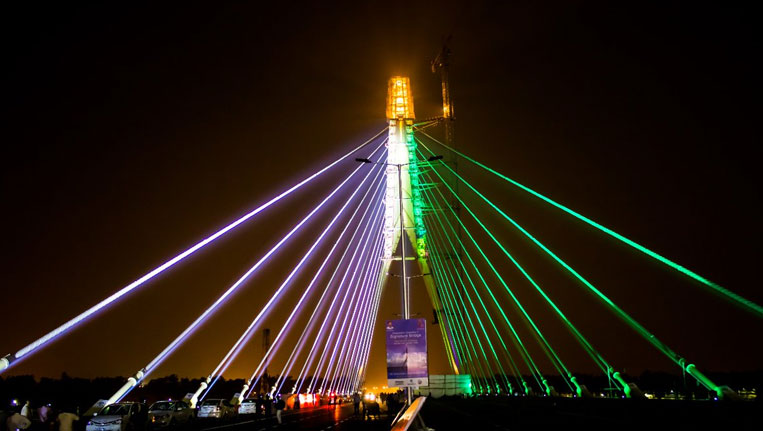 Built on Yamuna river, sharing the burden of Wazirabad Bridge, the project was approved in 1997 when a bus fell over the narrow Wazirabad Bridge, killing 22 children. However, the project actually started in 2008, aimed to be completed around 2010. However, the deadline kept shifting, finally being completed this year and inaugurated by Delhi’s Chief Minister Arvind Kejriwal.

National Capital of India, New Delhi is known for its historic significance, with Heritage Monuments narrating the tales of glory and struggles. For long, visitors have flocked the national capital to delve into the beauty of this monument. But for the first time, Delhi would also be known for its modern architectural marvel, India’s first asymmetrical cable-stayed bridge, the Signature Bridge.

The Bridge was inaugurated just days after India created history by unveiling world’s tallest statue, The Statue of Unity. The new tourist attraction in Delhi has two-fold benefits – one being a tourist attraction and a tourist destination in Delhi and other being the solution to the traffic of North Delhi and North East Delhi. The bridge is believed to reduce the commute time to North Delhi to North East Delhi to just 20 minutes.

All You Need To Know About Delhi’s Signature Bridge 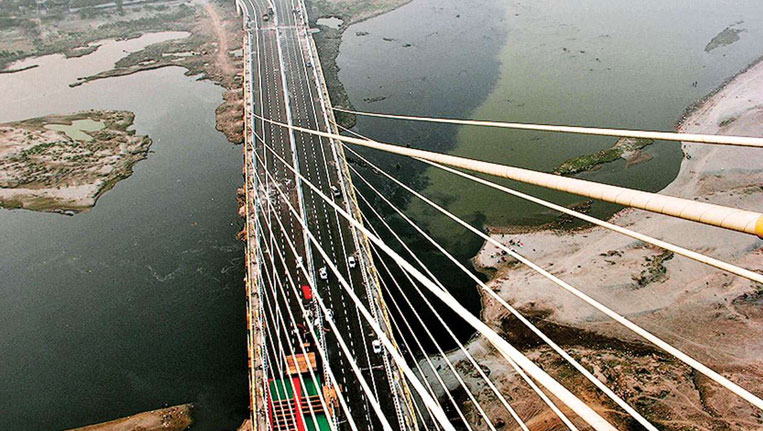 The new architectural marvel of Delhi, the signature Bridge was incepted in the year 1997. However, the project began in 2008 and it took its current shape during the same time. India’s first asymmetrical cable-hanged bridge is believed to be constructed with a budget around INR 1,500 Crores. The Bridge also has lifts which will take you to top of the Signature bridge, from where you can have eagle eye view of the city. One of the most interesting facts about Signature bridge is that it has a dedicated area for selfie enthusiasts. One of the must-visit places in Delhi, the signature bridge’ lift can accommodate up to 50 people to the top of the bridge. A perfect place to have an aerial and panoramic view of Delhi, the Signature bridge is sure to be a hit in the travelling community, especially international tourists. A big boost to Delhi Tourism, the lifts would be operational by the end of the year. The height of the viewing platform is said to be higher than the viewing platform of the world’s tallest statue, The Statue of Unity.

What’s Next For The Signature Bridge?

Believed to be a part of every future Delhi sightseeing tour, the Signature Bridge is a big boost for Delhi Tourism. As the C.M of Delhi says, the bridge is the city’ pride and it will change the way tourism in Delhi is perceived. A sheer site of architectural marvel, the Signature Bridge has also provided the much-needed traffic relief for the commuters of North Delhi and North East Delhi. The Bridge would be open to the public from November 5th and the viewing platforms would open by the end of the year.

Note: Featured Image is for representational purposes only