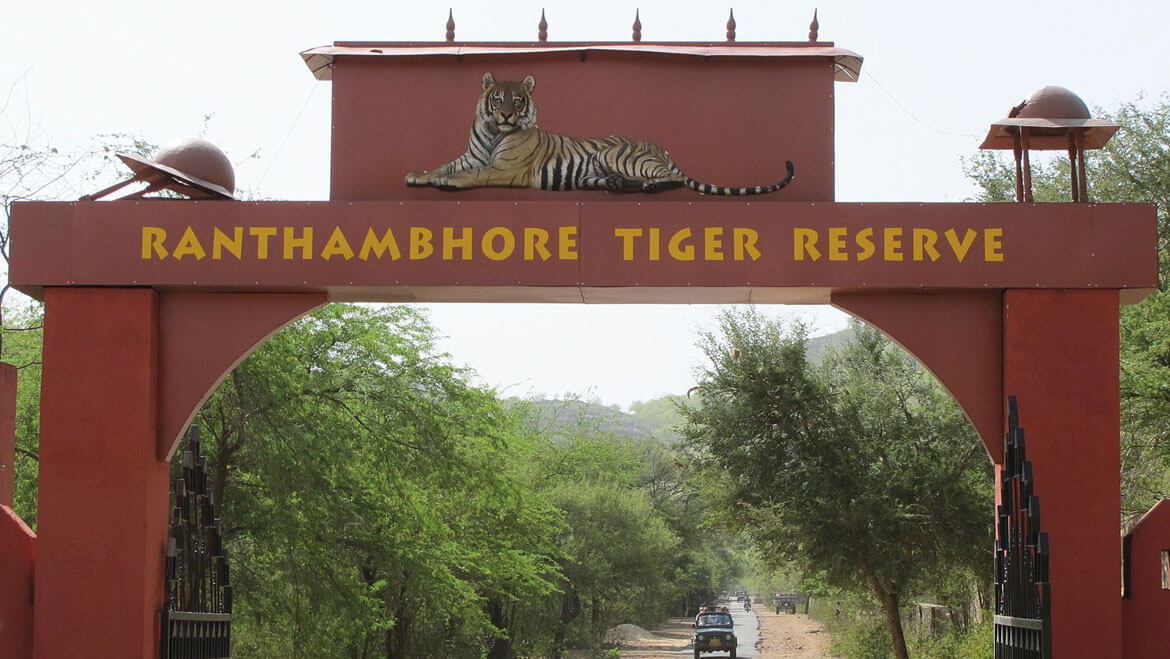 The space crunch has increasingly become a problem in Ranthambhore National Park in Rajasthan. Yes, the wildlife reserve that is quite famous amongst tourists for its tiger spotting opportunity has been facing space crisis which has also cost the lives of some of these big cats. In the month of April, this year, two sub-adult tigers were found dead in Zone 10 of Ranthambore, and around the same time, another tiger, T-77 went missing. Even after 4 months that the tiger went missing, there has been no news about it. T-77, which is the litter of T-26 is missing from the Aanwad ki Khad area.

The forest authority is assuming that the tiger must have migrated to Kuno-Palpur forest area in Madhya Pradesh and is citing monsoon as the reason for it. According to the Chief Conservator of Forest at RNP told DH, “Animals love to move long distances during monsoon season. They change their territories as the markings are washed away by the rain. Usually, animals recorded in one place are suddenly spotted 100-200 mts.” The park authority has also ruled out the possibility of poaching.

Ranthambhore will also start Phase 4 of monitoring drive from September 15, which will last for 25 days and will help in determining the density of animals in the national park. The reserve will be divided in 6-7 grids and monitored with the help of 204 cameras.