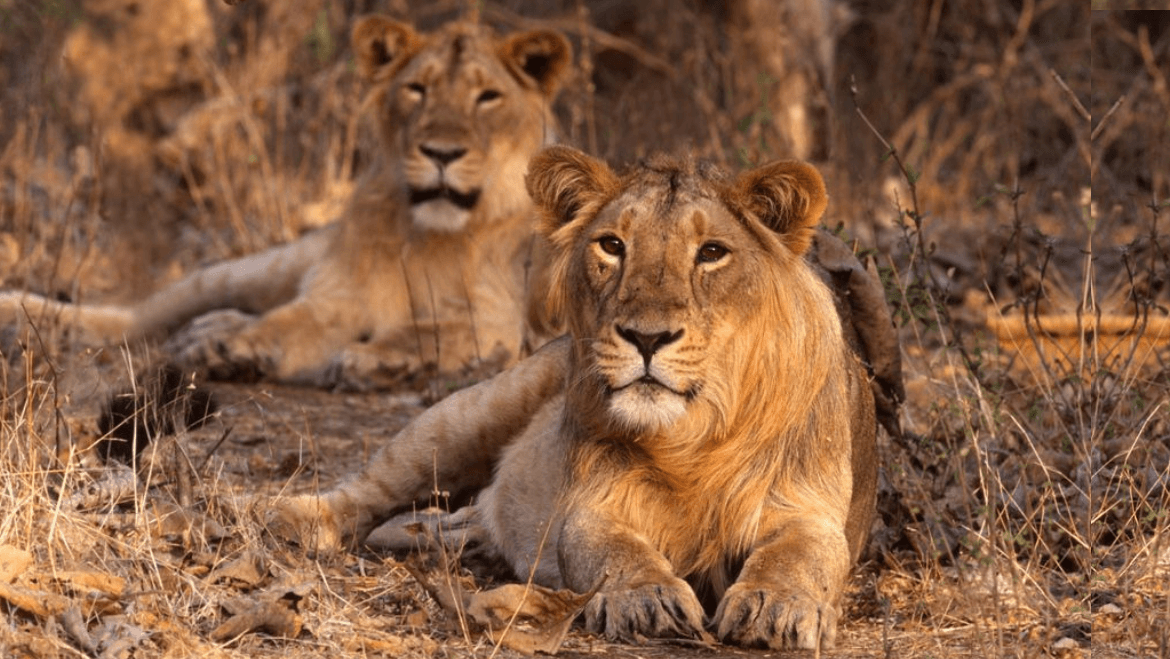 At least 37 Lions have died in three months from September 2018 to December 10, 2018. This data was presented in the Lok Sabha and the figure only included deaths till December 10. The figure of lion deaths was tabled in Lok Sabha in response to the question laid by Gonda MP Kirti Vardhan Singh. 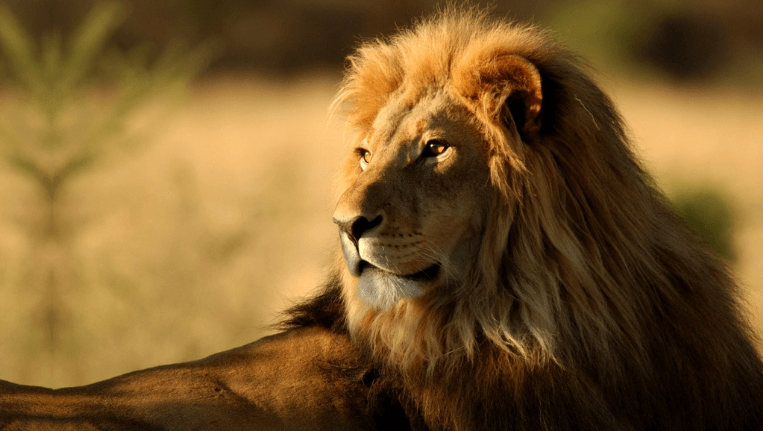 In September, Gujarat’s Gir National Park witnessed a virus outbreak, which resulted in the death of 23 Asiatic Lions. Canine Distemper disease and Babesiosis Infection were attributed to the be the major cause of death. Since then, Gujarat Forest Department has under been scrutiny for failing to protect the endangered Asiatic Lion population in its Gir National Park. 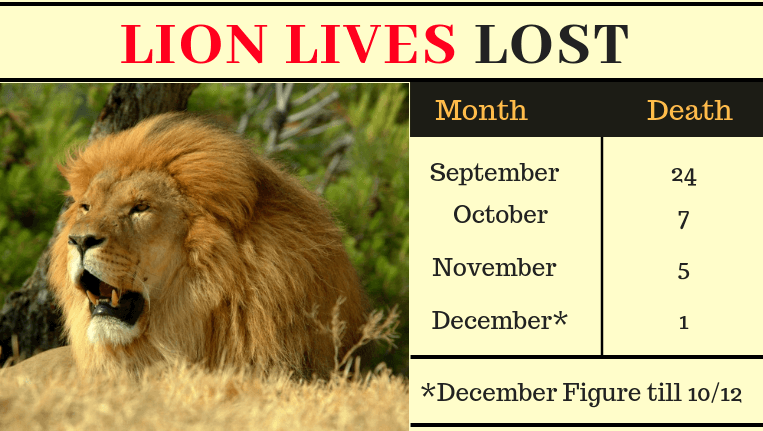 Gonda MP Kirti Vardhan Singh raised a question in Lok Sabha about the deaths of Lions in Gir National Park. Replying to the question, Minister of State in Ministry of Environment, Forest and Climate Change said that he has received information about the Lion deaths in Gir Forest of Gujarat since September 2018.

The data stated that total of at least 37 Lions have died in Gir Forest since September, out of which 24 Asiatic Lions died of Canine Distemper disease and Babesiosis Infection. However, the data accumulated for a period of three months stated that no case of large-scale Lion death has surfaced after the virus outbreak.

*December Number is till December 10

A senior Forest Department official also said that since September 12, there were 23 reported deaths of Lion in the same month and one Lion died in October. However, 3 more Lion died in the month of October, taking the total tally to 27 in that one month, between September 12 and October 15. 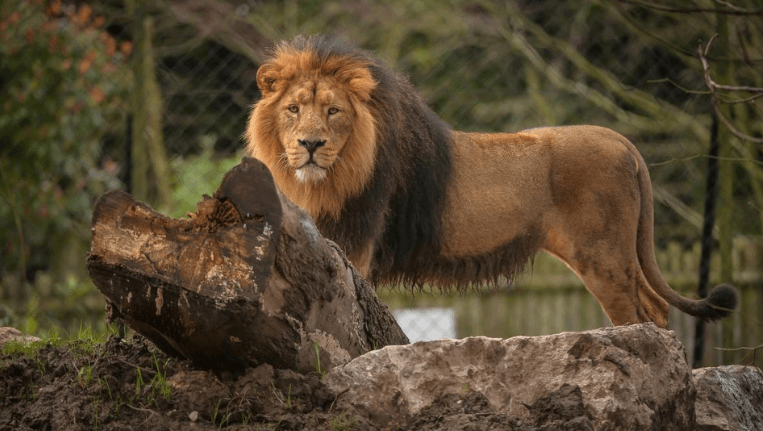 In Gujarat Assembly last year, it was reported that 184 Lions had died in two years, between 2016 and 2017. It was also reported that the majority of these deaths occurred because of natural causes. The 2015 census of Lion population in Gujarat had estimated the total to be 523 in the state.

The arrogance of the State Government behind the deaths? 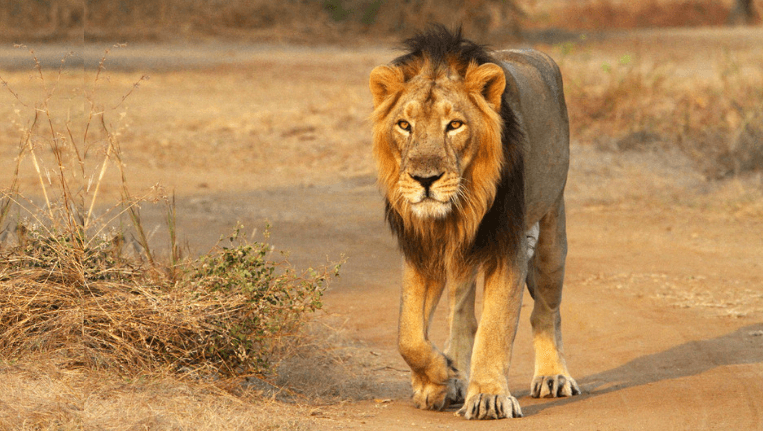 A Forest Department Officer said that the Lion experts from Wildlife Institute of India and experts from abroad were not involved in the investigation or treatment in the cases of Virus outbreaks. Even when Dr Richard Kock of Britain’s Royal Veterinary College offered his help and assistance by teaming up with Wildlife Institute of India and provide assistance to Forest Department, the state government did not respond to it. The virus outbreak eventually killed 24 Asiatic Lions in Gir National Park.

The Supreme Court of India had passed an order in the year 2013, directing the authorities to transfer part of the Asiatic Lion population to other parts of India, majorly in Madhya Pradesh. However, due to political differences of then C.M Narendra Modi and UPA government in the centre, the process never began. The increase in Lion deaths has again raised serious questions regarding the state government’s policy.

The plan to reduce Lion deaths in Gir 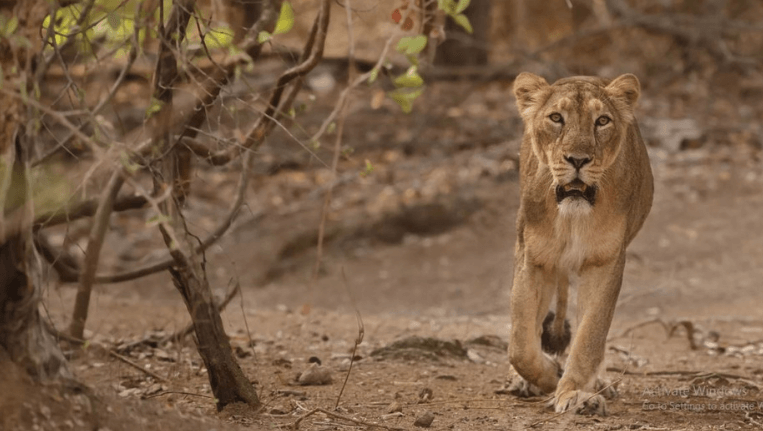 Forest Officials said that after the September virus outbreak, State Government has come up with plans to save the Lion population and they have announced a series of measures and policies. It includes setting up hospitals and laboratory to research about CDV and other virus outbreaks.

The Union Government has also come up with plans to conserve the Lion population in Gir. Apart from that Government has also approved 100 crores for the conservation of Lions in India. For the first time, the Ministry has also roped National Tiger Conservation Authority and Wildlife Institute of India as the implementing agency.