A Complete Guide of Pravasi Bharatiya Divas 2019 in Varanasi 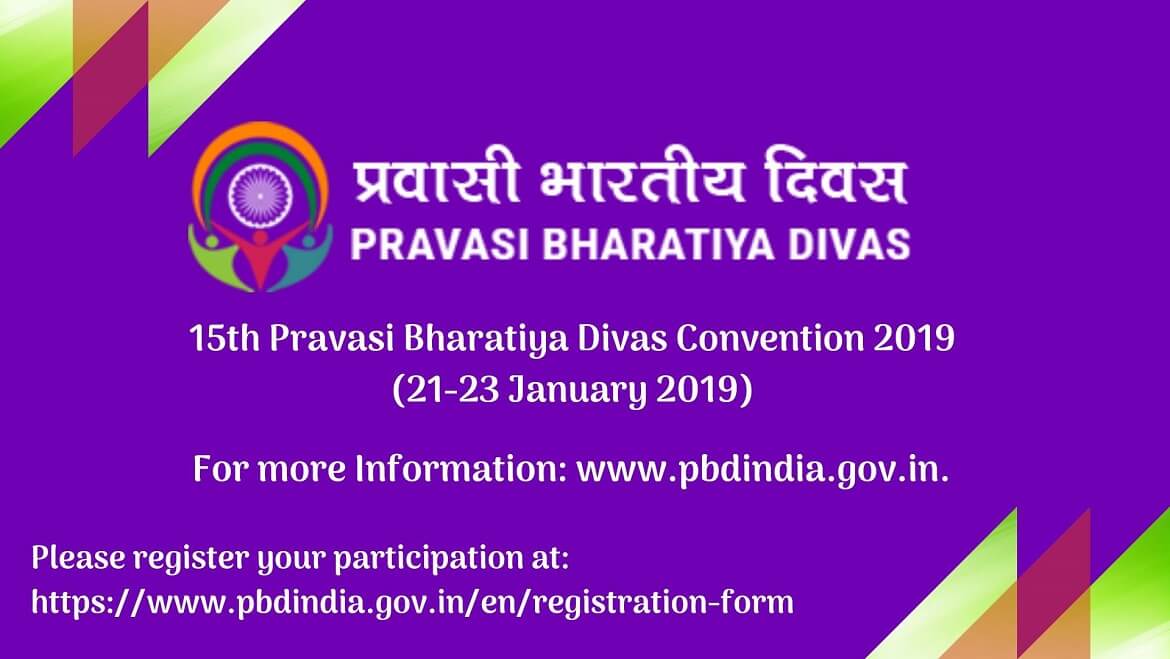 Established in the year 2000, the event is organised by the Ministry of External Affairs in collaboration with Federation of Indian Chambers of Commerce and Industry (FICCI), the Confederation of Indian Industries and Ministry of Development of North Eastern Region. Since, its inception, the event has been organised every year from 9-11 January, however, since 2015 the event was declared as a biennial. For the year 2019, the Pravasi Bharatiya Diwas would be organised from 21-23 January in the spiritual capital of India, Varanasi.

For the year 2019, the Pravasi Bharatiya Diwas would be organised from 21-23 January in the spiritual capital of India, Varanasi.

Pravasi Bhartiya Diwas is a theme-based event and for the year 2019, the theme is Role of Indian Diaspora in building a New India. Pravasi Bharatiya Diwas 2019 would be organised by Ministry of External Affairs in collaboration with Uttar Pradesh State Government and Ministry of Youth Affairs and Sports. 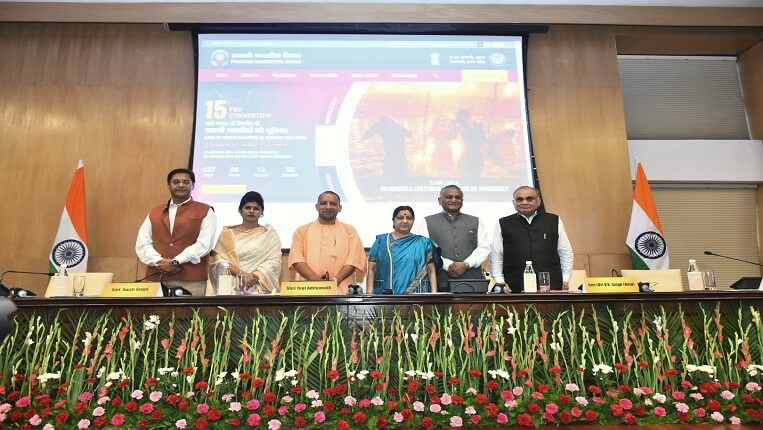 Pravasi Bharatiya Diwas is a day to celebrate the contribution of the overseas Indian community and the event also provides them with the platform to interact with the Government of India. The event also works as a forum for issues pertaining to the Indian Diaspora. Pravasi Bharatiya Saman Awards are the major attractions of the event.

Pravasi Bharatiya Diwas 2019 celebration will be celebrated from 21-23 January, with the event coinciding with the Prayag Kumbh Mela 2019. Also, the event is in sync with the Republic Day Celebration on 26th January.

How to Be Part of Pravasi Bharatiya Divas 2019?

To be the part of the Pravasi Bharatiya Divas, you would need to register yourself on their website, here. The charges for Registrations are –

Delegates can pick up the Conference Bag from the special counters set up at the PBD Convention venue from 19 January 2019. 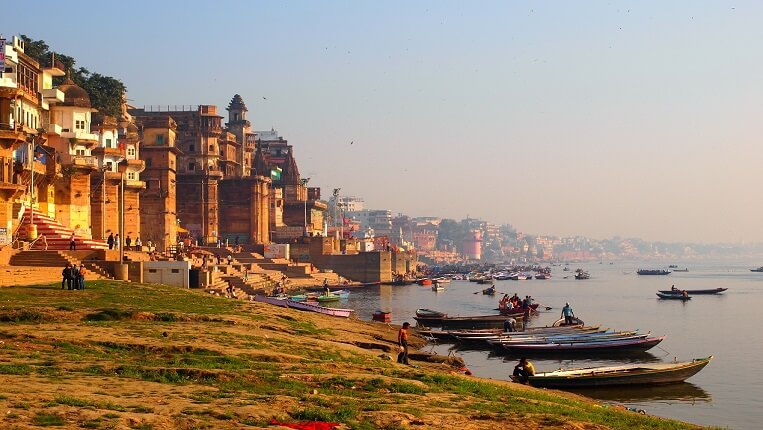 Varanasi – The Spiritual Capital of India

Nestled amidst the banks of Ganga, the holy city of Varanasi is a spiritual journey across the heartlands of India. From the holy Ganga to the numerous holy temples, Varanasi is a pilgrimage destination which is believed to be the land of salvation. From popular tourist attractions to sightseeing tour of Varanasi, the experience will help you introspect and liberate your soul. One of the oldest cities in India, Varanasi holds many secrets that can only be known by visiting there. With day sightseeing tour around Varanasi offering an insight into the religious heritage of Varanasi, there are many popular tourist attractions in Varanasi that will also satiate your travel appetite.

Top Tourist Attractions and Places to Visit in Varanasi

Places to Visit during Pravasi Bharatiya Divas in Varanasi

Tulsi Manas Temple: One of the most important places to visit during Pravasi Bharatiya Divas in Varanasi is the Tulsi Manas Temple. It is believed to be the place where Tulsi Das wrote the Hindu epic Ramayana in the Awadhi dialect.

Well, if you’re looking for such spiritual and cultural tours in Varanasi during Bharatiya Pravasi Divas 2019, you can contact us at Tour My India. You can call us at +91-9212553106 or send us your queries at info@tourmyindia.com and we’ll get back to you with the best travel packages where you can pick the one that suits you the most.