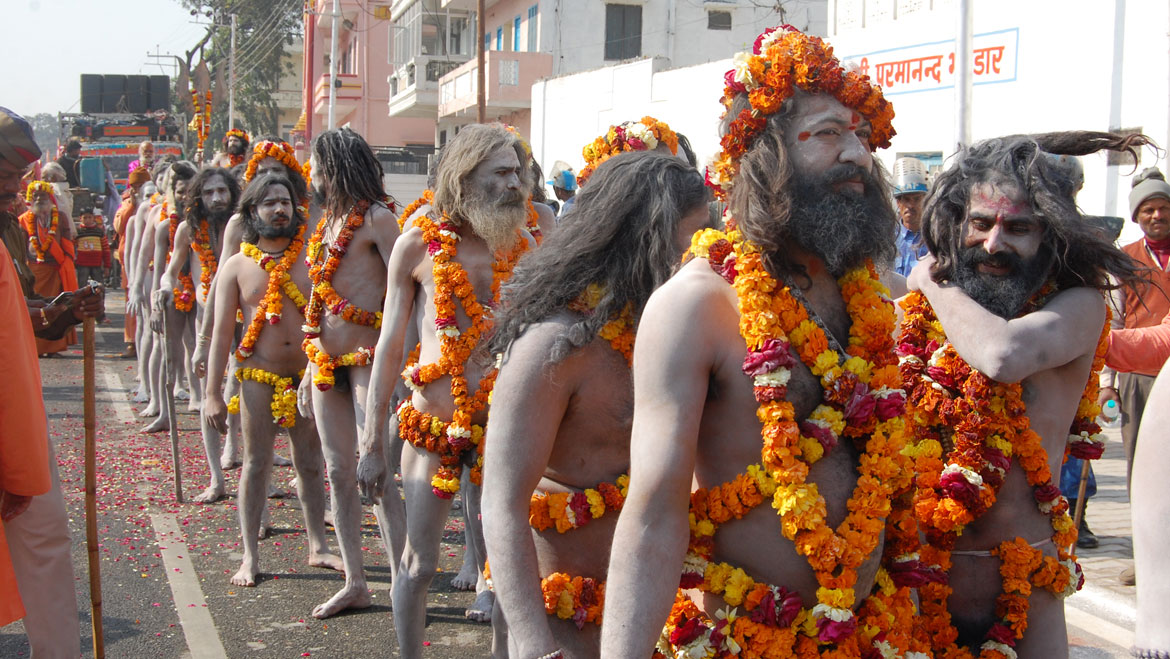 Kumbh Mela, the largest religious gathering in the world, attracts millions of Hindus. Besides being the largest congregation on earth, it was also included in the Representative List of the Intangible Cultural Heritage of Humanity in 2017 by UNESCO. Throughout the world, this largest religious fair has continued to fascinate and astound tourists with its sheer size and scale, with an accommodation capacity of more than 1 million permanent residents (those who stay throughout the festival) and almost 80 million pilgrims. One can get an idea of the size of the sacred Hindu fair by the fact that preparations for it begin two to three months before its commencement.

However, according to a study by Government of India, Ministry of Resources, this is also the time when the River Ganges witnesses a dramatic increase in pollution levels, most of which can be attributed to bathing and open defecation. Another factor which contributes to the rise in River Ganga’s pollution levels is the shaving by thousands of sadhus. This ritual has been linked with various blood-borne diseases. It’s of the utmost importance that devotees visiting Kumbh Mela observe environmental, and river-friendly practices. Cleanliness begets godliness!

What is Kumbh Mela? 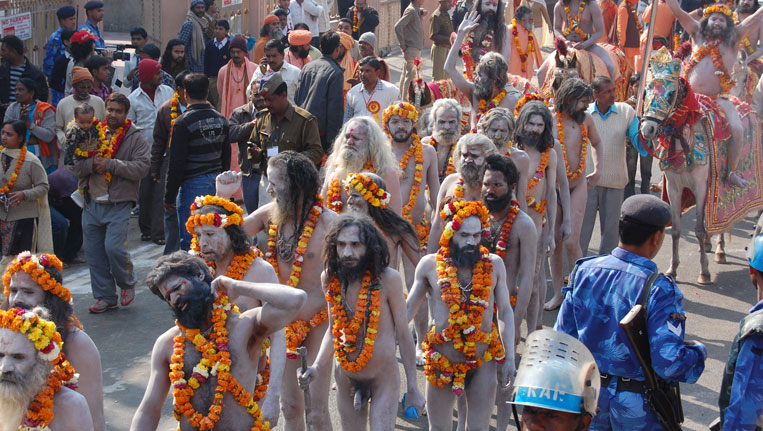 It is the largest religious gathering in the world which is held over a period of 55 days. During this religious gathering, millions of Hindus gather from all over India to observe religious rituals, customs and practices. Celebrated 4 times over a period of 12 years, it is held in a rotation between the 4 pilgrimage sites in Hinduism. The Mela has its origins in a mythological tale which depicts the struggle between the gods and demons over a pot of nectar.

The fair is marked by religious processions, chanting of Vedic hymns, aartis, bathing in the sacred river (depending on the location) and other such activities. The festival is marked by the observance of religious traditions and rituals, social norms and practices, all of which come together to make it a magnificent spectacle.

Kumbh Mela Destinations and their Attractions

What are the types of Kumbh Mela? 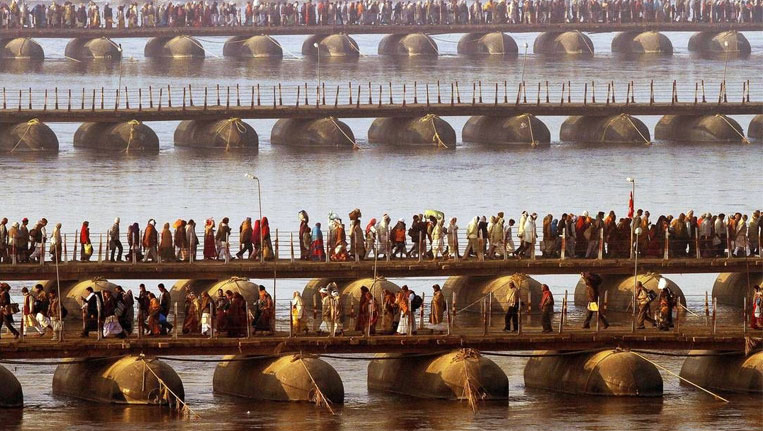 It can be classified into the following types: the Maha Kumbh Mela and Ardh Kumbh Mela. Maha Kumbh Mela is held once every 12 years, while the Ardh Kumbh Mela is held every 6 years in the city of Allahabad and Haridwar. The fair is held 4 times over the course of 12 years in the 4 holiest pilgrimage sites for Hindus: Nashik in Maharashtra (banks of Godavari River), Ujjain in Madhya Pradesh (Shipra River), Haridwar in Uttarakhand (Holy Ganges) and Allahabad in Uttar Pradesh (confluence of Ganga, Yamuna and Saraswati rivers).

The next mela will be held in the city of Allahabad, Uttar Pradesh, from 14th January to 4th March.

How is River Ganges affected by pollution during Kumbh Mela? 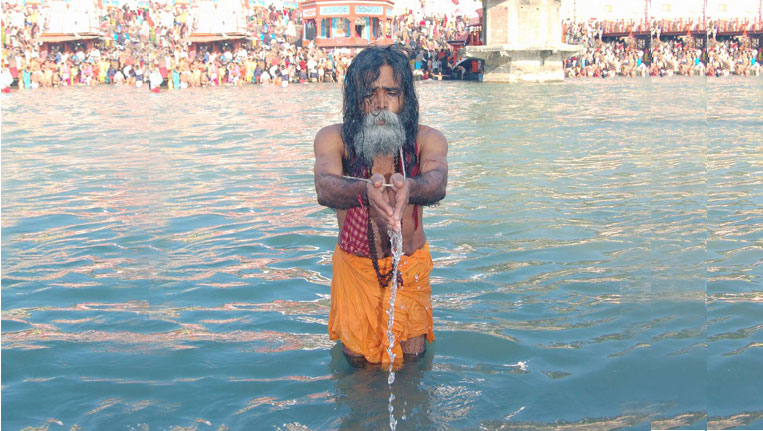 Millions of Hindus, driven by religious fervour, attend this religious. The largest congregation in the world is a sight to behold! However, it comes at a great price, which is a drastic increase in the pollution levels of River Ganga. The impact of millions of people bathing in the river, combined with the practice of open defecation, has a devastating effect on the river, enough to ring alarm bells! Some of the reasons behind the drastic increase in pollution levels during the fair are:

The entire situation is all the more alarming because the River Ganga finds itself choked with pollutants (both chemical and human), throughout the year. Add to that the increase in pollution levels during the fair, and you have a river crying for help desperately! Certainly, religious traditions and environmental concern go hand in hand, and one is incomplete without the other. Responsible tourism is the need of the hour!

The impact on health due to pollutants during Kumbh Mela 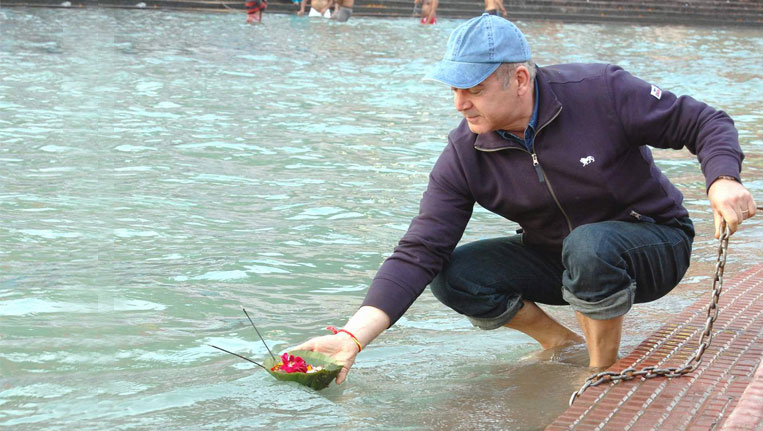 It’s not just the environment which bears the brunt of pollution during this large religious gathering in India. The devotees too, fall prey to several diseases, all of which can be traced back to unsanitary practices. 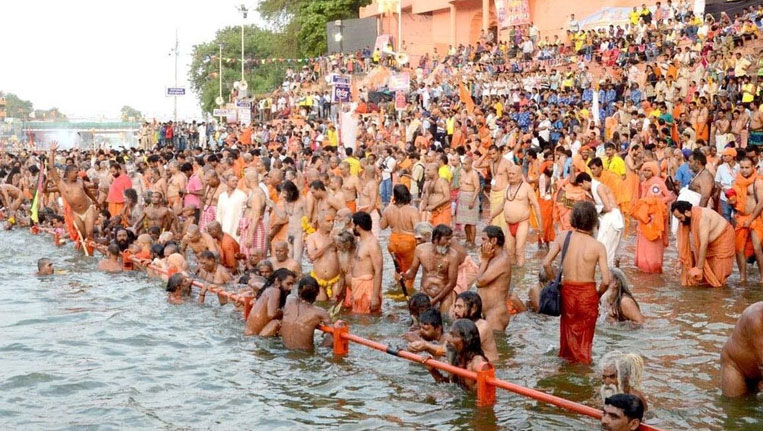 Various measures are being taken by the government in collaboration with various NGOs, schools and colleges in Allahabad, to ensure that there is a minimum impact of pollution on the River Ganges during Ardh Kumbh Mela 2019. Apart from the state playing its part to ensure a clean fair as part of a larger vision of Swachh Bharat, it is the individual’s duty and responsibility to become a responsible tourist and ensure that safe, hygienic and healthy practices environmentally during this year’s fair.

Temple Fairs of India You Must Visit Atleast Once

Role of devotees in ensuring cleanliness 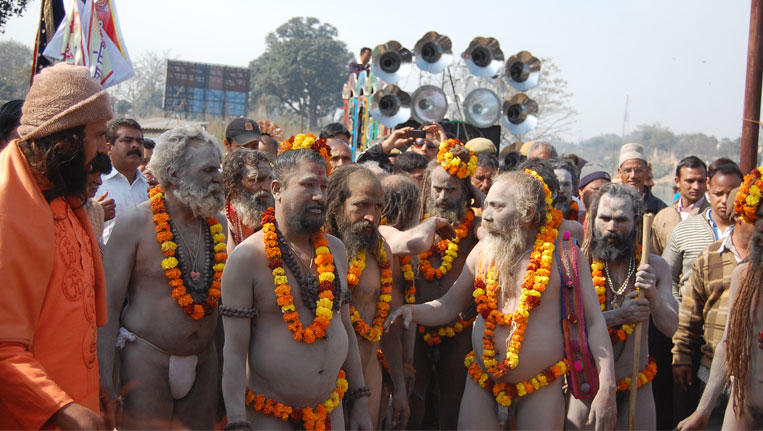 Devotees play a major role when it comes to ensuring proper cleanliness and hygienic practices during Ardh Kumbh Mela 2019. Some of the healthy travel tips for a clean & safe Kumbh:

An appeal towards an environmentally friendly Kumbh Mela 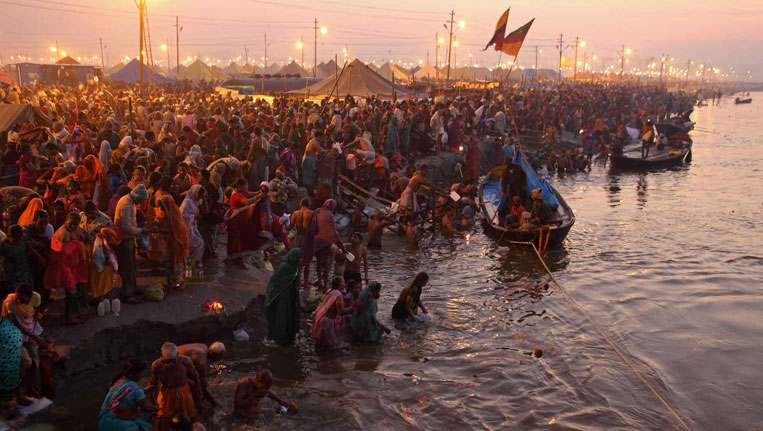 Are you headed for the Ardh Kumbh Mela to be held in Prayagraj in 2019? Ensure that you do your best and take appropriate steps towards clean Kumbh. Take a pledge, and make a promise to yourself, of observing clean and hygienic practices during the spiritual fair and respecting the environment. For, there can be no salvation without a clean environment! Let your dip of holiness be a dip of cleanliness!