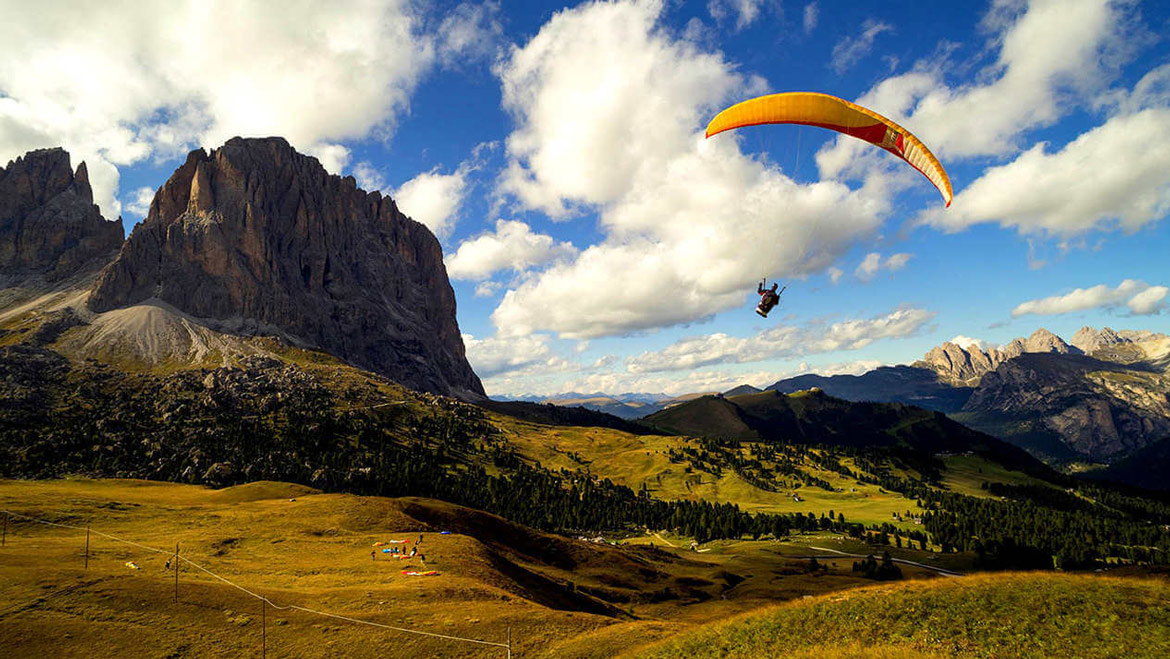 Himachal Pradesh will be the host for Para-gliding World Cup 2015. According to reports, Paragliding World Cup Association entrusted Himachal with the responsibility after seeing the successful hosting of pre-world cup last year by this state in India. The prestigious event will commence from October 24, 2015 in Kangra District.

According to reports, around 150 top-ranked pilots and 500 free-flying pilots from across the world are likely to participate in this first ever para-gliding world cup in India. The tournament will be organized under the benevolent guidance of Paragliding World Cup Association, France. According to Urban Development Minister Sudhir Sharma, who is also the Chairman of the Billing Para-gliding Association, different activities like Acrow Show in the air and Hot Air Ballooning will also be organized during the tournament to attract visitors. Also, Live Tracking System Facility would be introduced to ensure safety of pilots and effective assistance in rescue operations would be given in case of any emergency.