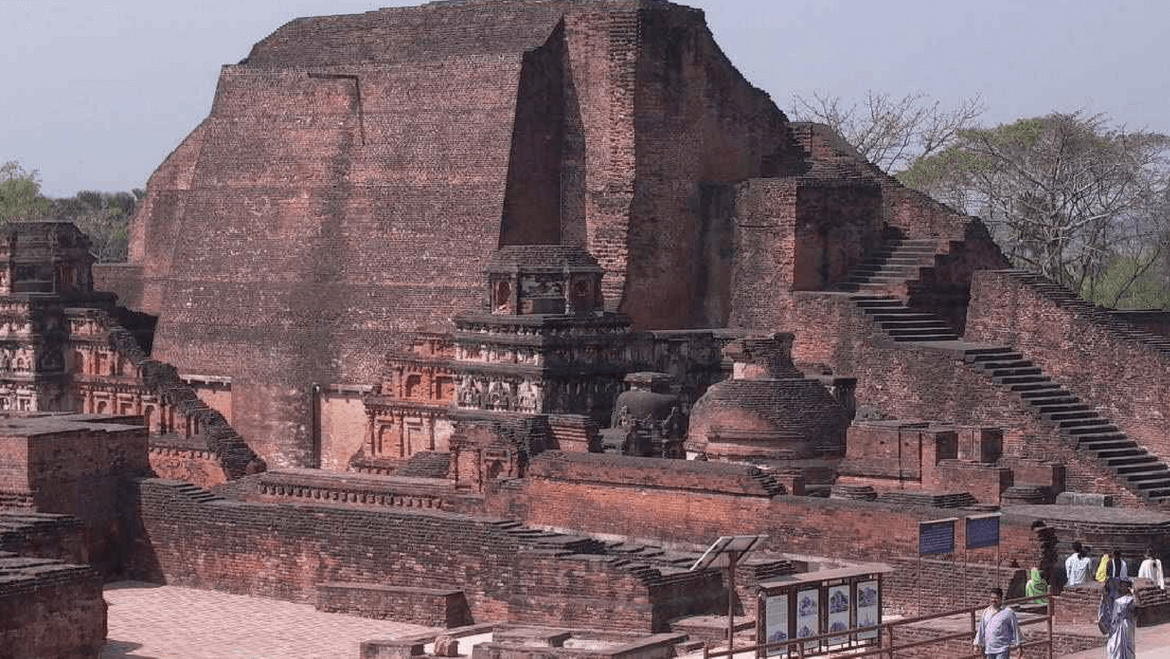 The UNESCO World Heritage Committee at its 14th session, which happened on 15th July morning in Turkey, has decided to inscribe the Nalanda Mahavihara (Nalanda University) on its world heritage list after a seven-year bid by India. This news has brought lots of cheers to people of Bihar and heritage lovers as after Mahabodhi Mahavihara; Nalanda is Bihar’s second World Heritage site. About 98 kilometers from Patna, Nalanda stands outs as one of the world’s great ancient university and an important center of academic excellence. The site features multiple shrines, stupas, viharas (residential and educational buildings) and important art works in stucco, stone, and metal.

While talking to media, Pravin K Mishra,  superintending archaeologist of Patna Circle said, “It is a matter of pride for Bihar as well as the nation.” The ancient Nalanda University was a major Mahavihara or a large Buddhist monastery that also doubled up as an important center of learning from the 5th to 1200 AD in the erstwhile kingdom of Magadh.”

The Nalanda Archaeological site got included in the Tentative List of World Heritage on January 9, 2009. But the road to get a world heritage tag wasn’t easy because of certain flaws and objections that were raised over the 200-page dossier India, prepared under the ASI’s supervision, submitted last year. But it was finally accepted when Vietnam and Thailand moved a proposal in India’s favor. Completely ecstatic with the news, Chanchal Kumar, principal secretary to the Bihar said: “There were some technical flaws which were sorted out in the meeting before the UNESCO team. Now I am extremely happy to know the inclusion of the ruins of Nalanda Mahavihara in the UNESCO list. It is a matter of pride for all of us.”