Make a Visit to Gir National Park as it Opens for Tourists! 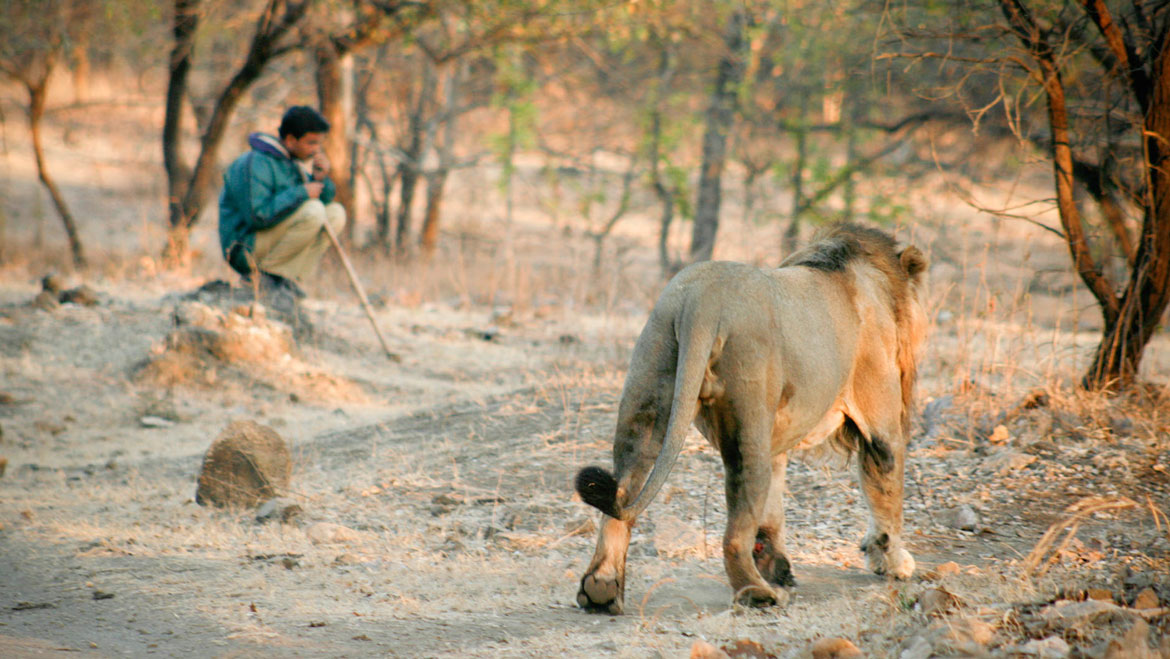 All the lion lovers all over the world get ready to explore the Asiatic lions in their natural habitat at the only place in India- “Gir National Park”.

Take a sneak peek into the history of Gir National Park

Also dubbed as Sasan Gir, Gir National Park is the much admired wildlife refuge among the wildlife enthusiasts, nature lovers and youth. It was created in 1965 with an area of over 1400 square kilometers. Perched in the Junagadh district of Gujarat, the park has obtained a remarkable environmentalism gifted by Mother Nature with different genus of flora and fauna. Apart from lions, it has a great population of leopards. Its lions were acknowledged as protected by the Nawab of Junagadh during the 20th century. There are more than 40 species of mammals, 280 sorts of birds and over 2000 sorts of insects.

The prime herbivores found in Gir are Sambar, Wildboar, Hare, Four horned Antelope, Bluebull and Blackbucks, while Sloth bears, Jungle cats, Hyenas, Leopards, jackals, Asiatic lions, Indian palm civets and Indian cobras are some of the famous carnivores. Lucky ones get to scout desert cats as they rarely found in the park. The Gir National Park has an array of bird species and superb water bodies. Among the most famous birds that one can encounter during their tour are Black Headed Cuckoo shrike, Black Vultures, Pied Woodpeckers, Flamingo, Painted Sandgrouse, Painted Storks, Shaheen Falcons, Crested Serpent Eagles and Fish owls.

What other attractions one can luxuriate in while on a tour to Gir National Park?

Do you wish to see various species of creatures from a close distance? If yes, then try jeep safari which is indeed a wild appeal in Gir. Spotting the lions while having a ride of jeep is overall a remarkable experience. Not only this, travelers can catch the pictures of various sorts of animals on camera.  The jeep safaris are carried out from morning till evening. To avoid last minute hassle, book the safari in advance.

Cherish Moments in Corbett National Park Before it Gets Too Late

A destination where one can take an insight into a lifestyle and culture of locals staying in the tribal villages, Junagadh will be an interesting and unforgettable experience for anybody. There are many other attractions that can be explored during the tour of Gir wildlife Sanctuary.

The hotels and resorts near Gir National Park render utmost comfort and modern amenities. Wildlife enthusiasts and pleasure seekers are certain to fall in love with the tranquility and pure natural surroundings. If you want to save money, then there are many budget hotels catering to the needs of every guest. The visitors experience a feeling of gratification and comfort throughout the stay at the hotels of Sasan Gir.

What is the Best Time to Arrive at Gir National Park?

The idyllic time to pay a visit here is from mid October to mid June.

How Can One Reach Gir National Park?

The nearest airport to reach Gir National Park is at Keshod, just 45 miles away. One can take a taxi or a bus at the airport to make it to the sanctuary.

Sasan Gir has its own railhead connecting to the main cities of India. The park is hardly any distance away from the nearby towns like Veraval, Delwada and Junagadh.