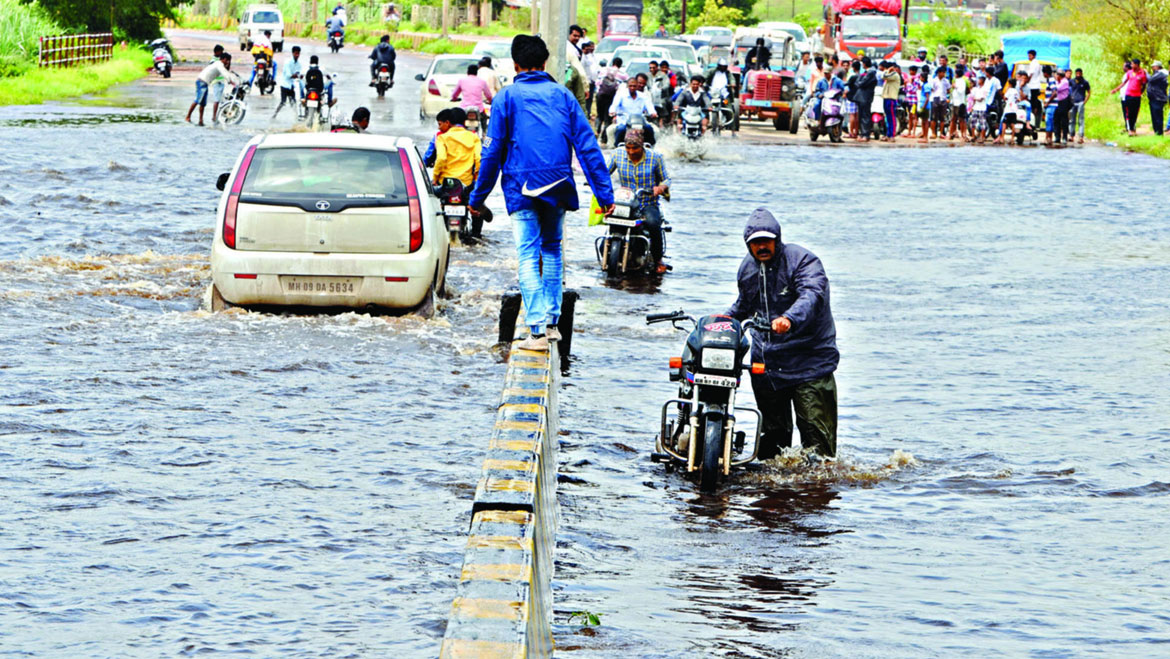 Located in the Gwalior division of the northwest Madhya Pradesh, Shivpuri experienced tragic event of flash flood on 15th August, 2018. Some 45 picnickers were trapped in the waterfall. “We have saved 40 people and 5 people were already rescued with the help of helicopter,” said by Rajesh Hingankar, SP of Shivpuri. Unfortunately, the huge surge in the water level at around 4:30 p.m swept away 11 people in the flood who were out for a picnic and bathing at the Sultangarh Waterfall in Gwalior’s Shivpuri.

The entire incident was caught on camera that revealed the shocking visuals of the people screaming for help while many were stranded on the rocks in the middle of the water streams. Later, Madhya Pradesh Minister Yashodhara Raje Scindia congratulated Indian Air Force, ITBP, SDRF, Home Guard, and Madhya Pradesh police for the successful rescue operation.

Although, the best time to visit the Sultangarh Waterfall in Shivpuri is during the monsoon season between July and September but we would recommend you to avoid going there for the time being and even if you happen to visit Sultangarh with family or friends for picnic then make sure you carry the essentials and be cautious enough while bathing or going near the waterfall.

Tips for Staying Safe When Visiting Waterfalls in Madhya Pradesh