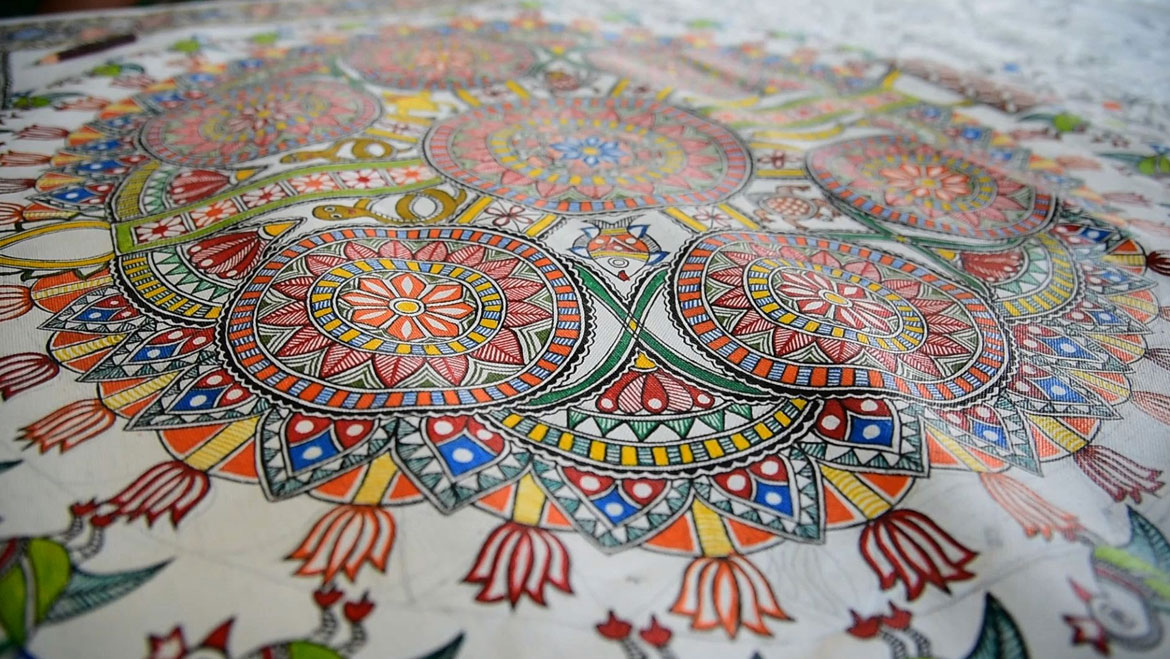 Despite failing to make a Guinness Record, the 7005 sq foot Madhubani Painting at Bihar’s Madhubani Railway Station has managed to get a lot of attention from both locals and travellers around the world. The railway station will now be seen as a perfect reflection of a popular art form that Bihar has been extremely proud of as along with this colossal painting, an area of about 10000 sq ft has been covered by Madhubani artists with lucrative paintings. 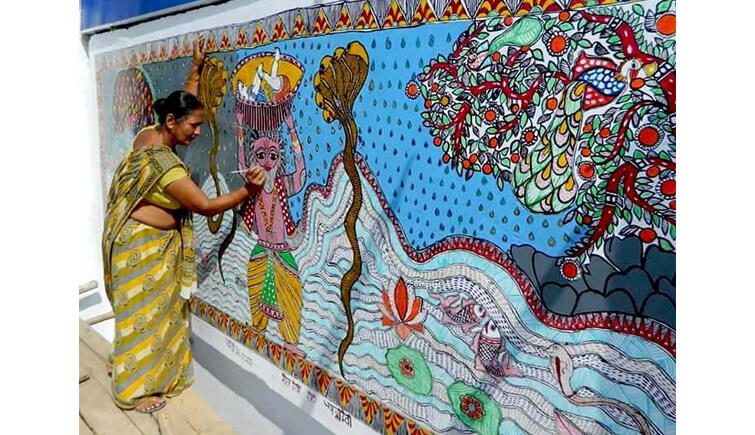 The initiative of painting the railway station was taken under Prime Minister’s Swachh Bharat Abhiyan that began in Madhubani from October 2. The large Madhubani Painting, which is said to be the only painting in the folk category of such enormous size, has been created by 182 artists that volunteered with an intention to get entry into the Guinness Book of World Record, which unfortunately did not happen. However, it brought Madhubani Railway Station in the limelight as the visitors were elated to see such ornate paintings. 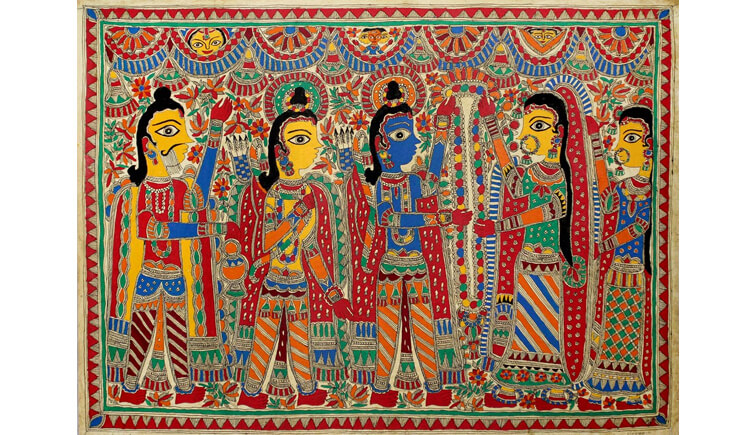 Madhubani Paintings are acclaimed worldwide and are said to be used by Bihar Government to improve rural tourism in the state. This art form is widespread and is quite popular in Darbhanga and Madhubani regions of Bihar along with it, this art form can be found in some of the regions of Nepal as well. Madhubani Paintings date back to the era of Lord Rama when it is believed that on the occasion of the wedding of Sita and Lord Rama, King Janak invited Madhubani artists to paint the scene to make the moment immortal. 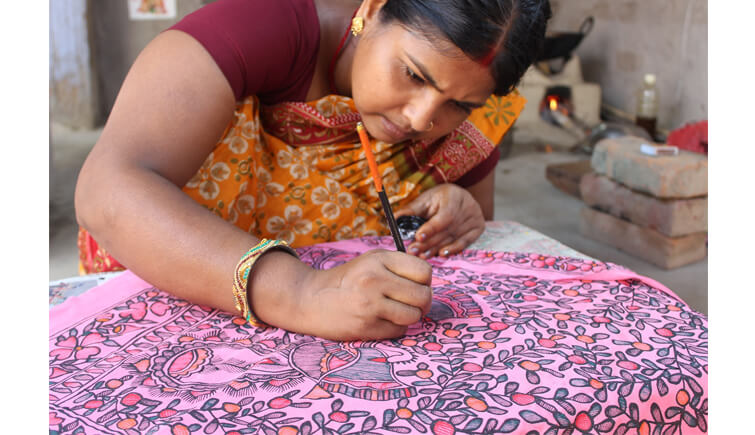 Initially, only women artists were associated with Madhubani Paintings but later even the male artists joined in. Also, in ancient time, this art form was said to be only for the upper-class women but with time, this limitation was abolished and now the art form has been widespread in rural areas as well. 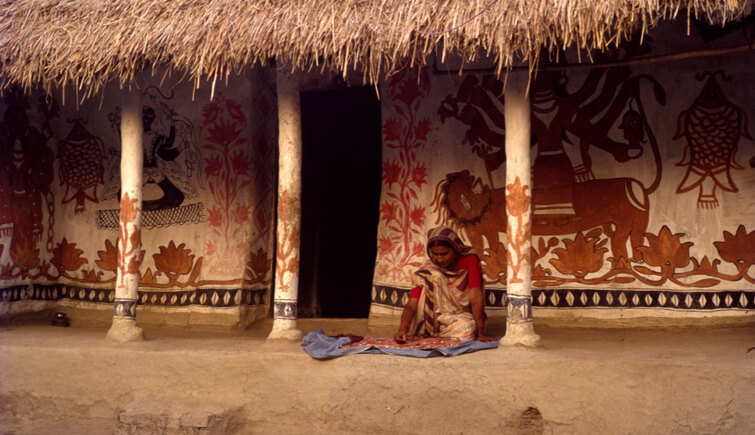 Madhubani Painting, which is also called Mithila art were initially could be found on the walls of the houses made of mud in the rural areas, however, later the artists began to use cloth and canvas. 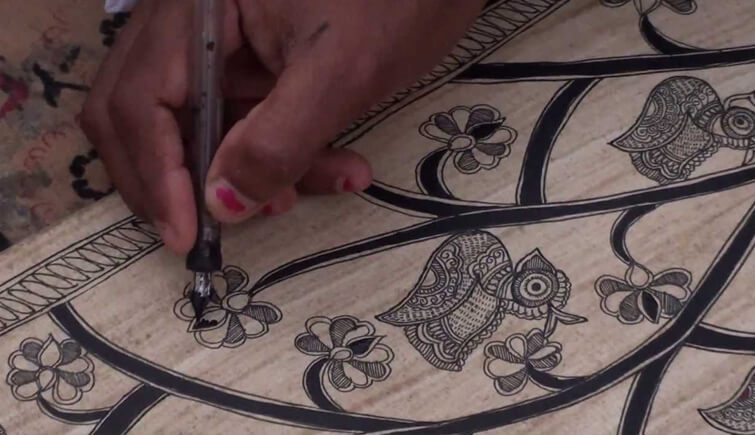 Fingers, twigs, brushes, nib-pens, and matchsticks along with natural dyes and pigments are used by the artists to paint either scenes from an epic or to exhibit man and its association with nature. The painting traditionally had scenes from festivals like Holi, Surya Shasti, Durga Puja, Upanayana and Kali Puja along with birth or wedding. 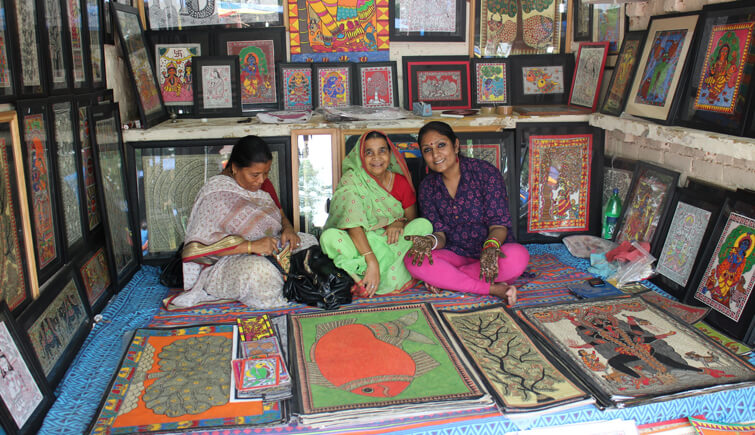 So, if you haven’t yet thought of planning a trip to Bihar thinking it is not worth, think again. Because, Madhubani art, a rich culture and a glorious history along with Madhubani Railway Station, all await to welcome you to a land that can stun you.