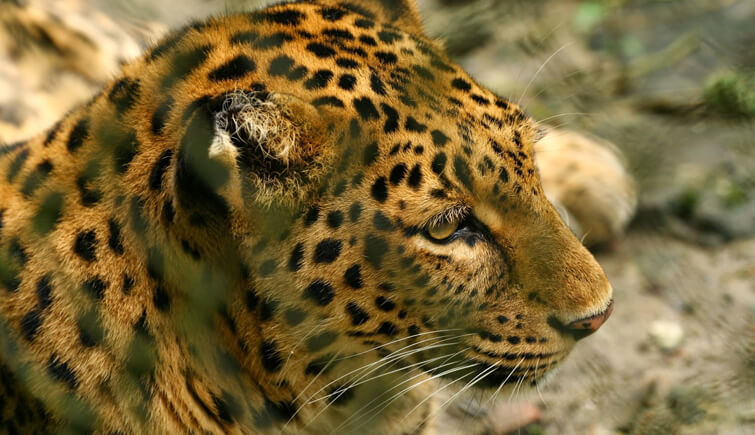 The latest survey in Sanjay Gandhi National Park (SGNP) in the northern part of Mumbai city showed a gradual increase in the number of leopards. There has been a hike of 5 leopards from 2016, the news has elated the atmosphere in the national park and the wildlife enthusiasts. The survey was conducted by a researcher at Dehradun Wildlife Institute of India, using camera traps. The census survey covered the entire park along with Aarey Milk Colony and its report is to be officially released in next week. However, Chief Conservator of Forests, SGNP, made a declaration of the increase of leopard population from 35 to 40 this year.

Incredible Wildlife of Maharashtra at a Glance 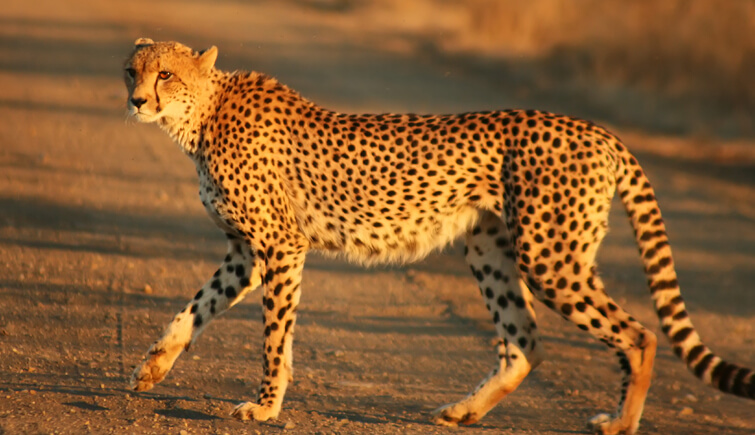 The reason for the increase in the number of leopards in the park is not ascertained yet, however, the park authority considers the increase as significant because although the reflected number is 5, there have also been reports of a loss of 6 leopards in 2016 to several mishaps like road accidents and traps or conflict. So, in actual, there has been a growth of 11 leopards instead of 5 in one year in the national park. Migration of some leopards to this park is also being considered, however, the actual reason for the rise is still unknown. According to wildlife activists, the availability of plenty of stray dogs in the periphery of the protected area can also be the reason of the thriving of leopards in such large number.