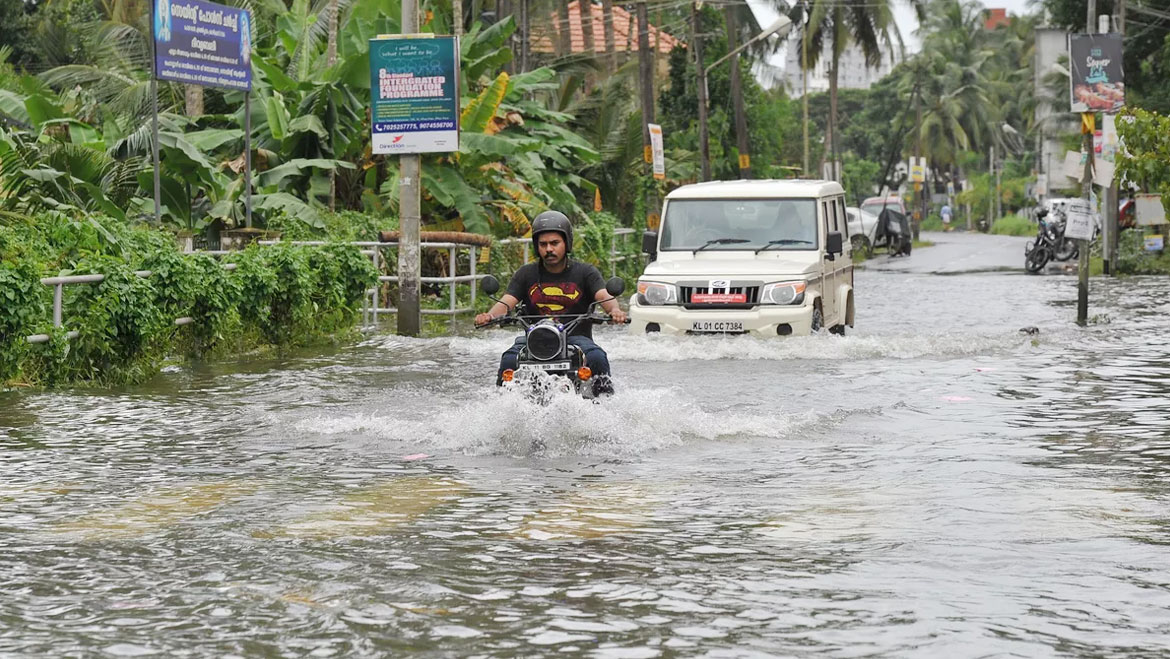 The situation of Kerala flood has come to a relieving end and the Kerala Tourism Industry hopes to get on its feet back again. The Cochin Airport has opened which is a heartening factor and positive signs for the tourism in Kerala.

Note: Although the situation of Kerala flood has improved, IDM (Indian Meteorological Department) has predicted widespread rainfall in entire Kerala in the next 4-5 days. So if you are planning a trip to Kerala get in touch with our travel expert who would help you get your trip planned.

Kerala which is a popular destination among the tourist is surrounded by the tea plantation covered hills and pristine beaches, experienced severe rainfall in almost a century this monsoon. The most affected areas are Aluva, Paravur, Perumbavoor of the Ernakulam district which has marooned many houses and commercial establishments of the area. However, the water level in some parts of the Thrissur has receded. People are still being evacuated from the Kuttanad area as the water level continues to rise. Rescue team continue to work in the Pathanamthitta, Idukki, Kottayam etc cities of Kerala. This natural disaster has caused the death of nearly 350 people and some 1,50,000 people have been displaced to the relief centres.

Due to this horrendous flooding, airports and other transport facilities in Kerala remained closed or disrupted and people were struggling to escape the heavy rainfall. Reports found that there are also unprecedented rain flooding in some of the neighbouring south and west of Tamil Nadu districts bordering Kerala. Although, authorities are working around the clock to rescue people and provide relief supplies. It has been reported that the Cochin International Airport will continue to remain closed till 26th August.

Though the best time to visit Kerala is during the monsoon season between June and September but if you are looking forward for holidaying in Kerala now, then we would recommend you to let the situation get completely sorted out. Also, check with your insurance provider if the policy includes flood coverage/trip cancellation that can help you save and cover the unexpected travel cost. The insurer would help you know the cities that are safe to travel and what precautions needs to be taken while travelling.

Tips If You Need to Evacuate

If you are already in a flood prone area and circumstances reach a point where you would have to evacuate then follow the travel tips mentioned below.