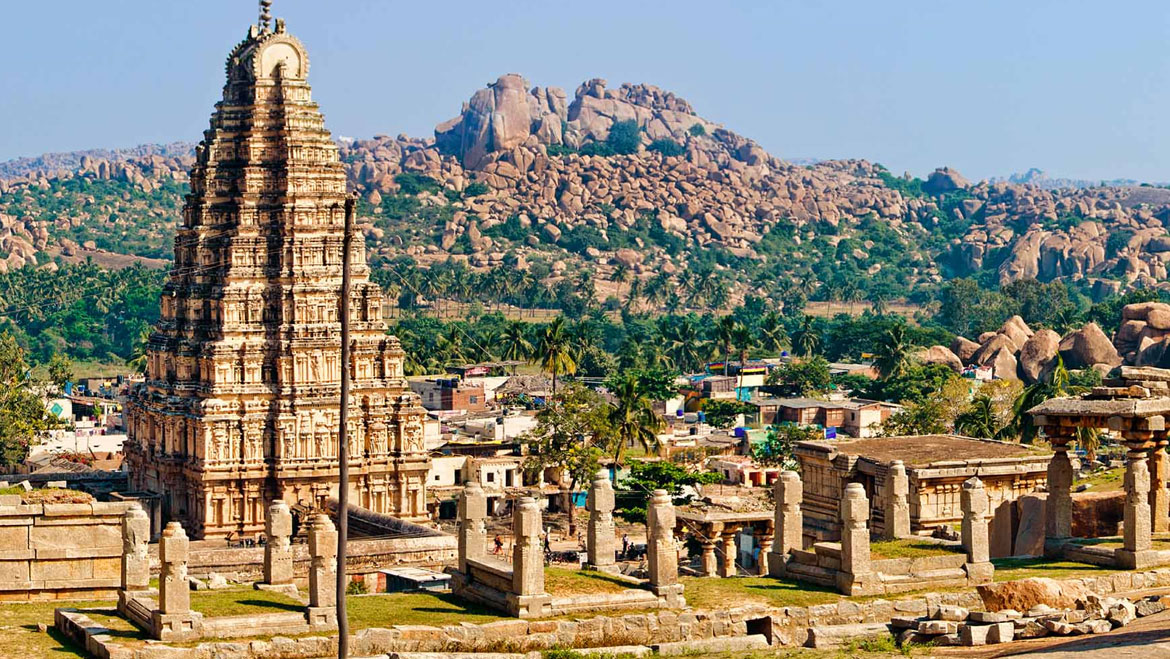 Karnataka Rains- 12 Dead and Some 4000 Displaced in the Kodagu

The 2018 monsoon has led Kodagu of Karnataka and some neighbouring states battle with tremendous rain, landslides and widespread damage. The official records states that the Karnataka flood has caused the death of 12 people in Chikkamagaluru, Hassan and Kodagu (much affected) districts and some 4000 plus people displaced. Other than this, Shimoga, Udupi and Dakshina Kannada are too are facing a flood-like situation. Whereas, Bengaluru has escaped from brunt rainfall so far.

However, after the rescue operation, life limped back to normal, an official said on Tuesday (August 21). But as rain has hit Karnataka Tourism, holidaying plan in some areas of the state go down in vain. Also, due to the havoc caused by rain, the district administration of Karnataka has instructed hotels, resorts, homestays and guest houses to cancel bookings till August 31. 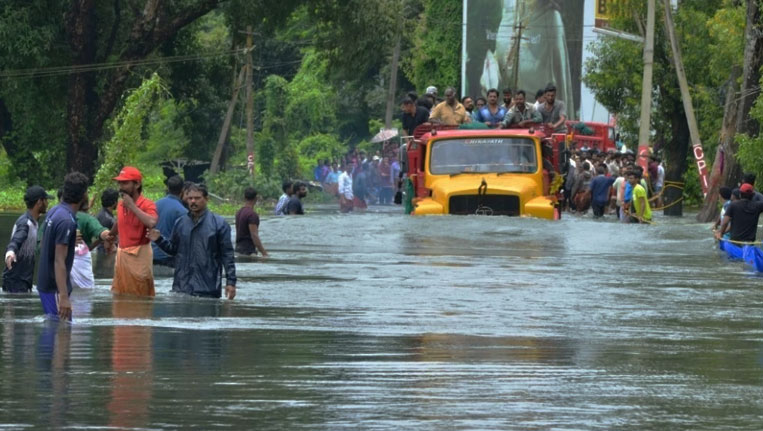 So, the current situation isn’t in favour of planning a trip to Karnataka. You need to wait till everything gets sorted out and situation becomes favorable. But as already discussed above Bengaluru has escaped the damage and rain, so if you wish to travel to Bengaluru you can get in touch with our travel expert at +91-8744012050/87 who would guide you in a better way. You can even drop an email at info@tourmyindia.com.

The Best Time to Visit Karnataka

The tourists across the globe flock into the different parts of the state throughout the year as the state has diverse culture and features to offer to the tourists. However, the best time to visit Karnataka is during the winter season i.e., between October and April, when the weather remain cool and pleasant. But if you are looking forward to visit in the month of September to experience Karnataka monsoon, then connect with our travel experts who would help you plan a perfect trip while letting you know the best place to cover in the last leg of the monsoon.