Haridwar Ardh Kumbh Mela 2016 – Everything You Need to Know 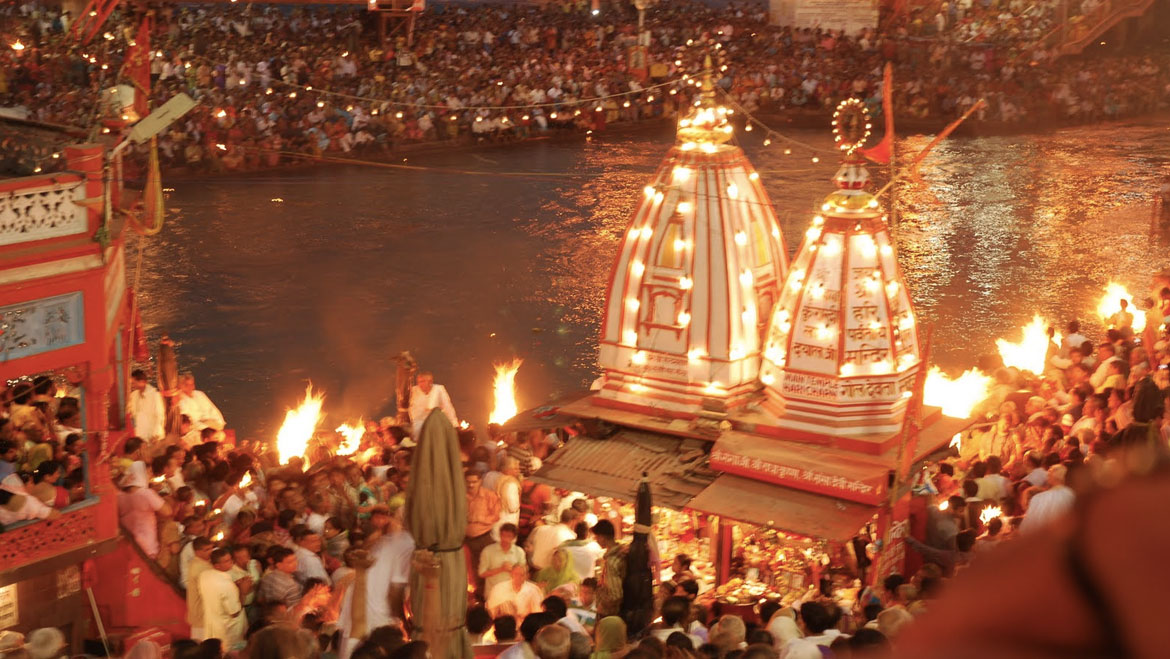 Kumbh Mela is said to be the largest gathering and one of the most anticipated fairs in the world. The Hindu devotees take this fair to be an opportunity to take a dip in the water at four principle cities in India (Allahabad, Haridwar, Ujjain and Nasik). In 2016, we will have the chance to witness the Ardh Kumbh (Kumbh fair occurring after 6 years) in Haridwar, Uttarakhand. Like always, we expect this Ardh Kumbh to be attended by a large mass of devotees. For many years now, Kumbh Mela/Fair has been getting a lot of media attention and thus has been a case of curiosity amongst foreign travellers as well. Therefore, it is likely that a major chunk of foreign as well as curious local tourists will be attending Ardh Kumbh in Haridwar.

Here is some important information that might help if you are planning a visit to Haridwar Ardh Kumbh Mela 2016:

When is it Celebrated? 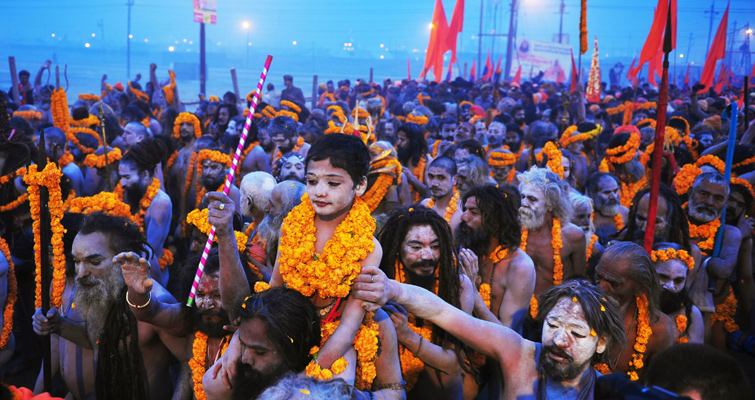 Occurring after every 6 years, Ardh Kumbh in India will be organized between 14th January 2016 and 22nd April 2016. According to Hindu mythology, ‘Ardh Kumbh Mela’ takes place when the planet Jupiter enters Aquarius and the Sun enters Aries.

Where is Ardh Kumbh Mela 2016 is Being Celebrated? 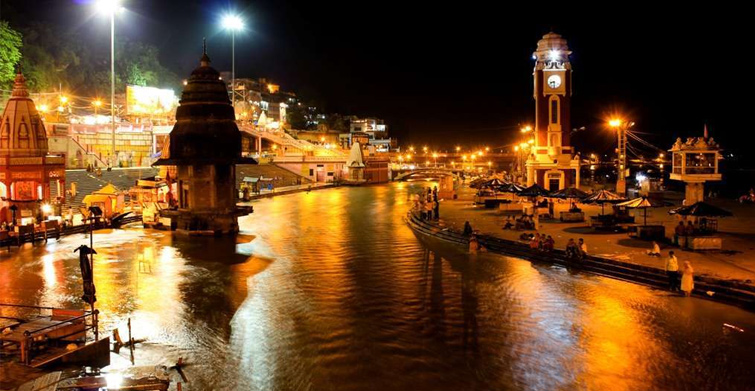 The Ardh Kumbha 2016 will be organized at Haridwar, which is situated in the northern state of Uttarakhand. Haridwar is a famous sacred city in India and is situated on the bank of holy river Ganga. Throughout the year a large number of Hindu devotees visit here to take a dip in its water and submerge the ashes of their deceased loved ones.

What are the Important Dates of Ardh Kumbh 2016?

For bathing in the water of holy Ganges during the Ardh Kumbh, these dates are quite important:

What are the Important Bathing Ghats in Haridwar? 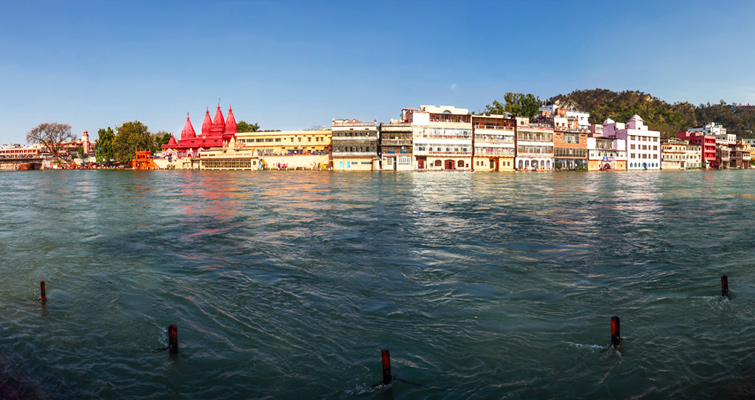 Situated on the bank of Ganga River, Haridwar has several ghats, on which large number of devotees assemble to take bath. The most important ghats during the Ardh Kumbh will be:

How to Get There?

By Air: Jolly Grant Airport in Dehradun is the nearest airport closest to Haridwar, one can take a  cab or a bus to Haridwar . Dehradun is 53kms from Haridwar.

By Rail: Haridwar has its own Railway Station that is well connected with major cities in India.

By Road: Haridwar is well connected by roads to all major cities and towns, so one can choose as per his choice and comfort to either take a bus or drive himself. This distance chart can be of some help:

Haridwar has hotels ranging between luxury and budget. There are several ashrams as well that require advance booking. Special tents are also pitched during Kumbh, thus one can also book them.

Places to Visit in Haridwar