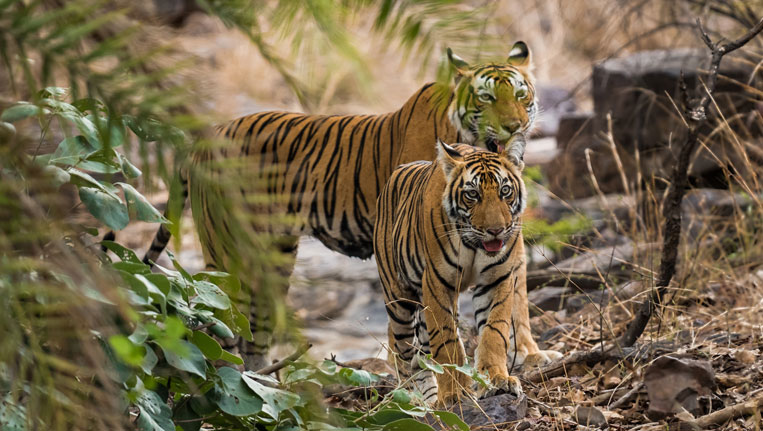 The current relocation of tigers from various tiger reserves of India has been kept on hold in Odisha. The inter-state tiger relocation motion has been stopped in Angul district of Odisha because people belonging to 104 different villages have revolted against it. The two tigers were supposed to be shifted from Kanha national park and Bandhavgarh National Park to Satkosia Tiger Reserve (STR) for securing them from any future natural calamity in the area. The people have revolted saying that the relocation happened without any previous information and this is a major risk to their lives as well as of their livestock.

The locals protested and blocked roads leading to the Satkosia Tiger Reserve. They even gheraoed the office of Angul Collector- Anil Kumar Samal’s office demanding security, with the support of Satkosia Khsyatigrasta Praja Suraksha Samiti (SKPSS) according to whom the tigers were released in the reserve without informing the villagers living in the regions of STR. Odisha Forest Minister- Bijayshree Routray has appealed to the protestors to keep calm and reassured that they are not in danger as the tigers have lived in a reserve before and are habitual to the environment. He also said that there were tigers living in STR before and these two tigers are just an addition to the population. Also there is a lot of buffer area and a large territory for the tigers, so there is no chance of them coming in contact with the humans. A similar statement was given by Angul’s Collector- Anil Kumar Samal.

Previously, the state government has relocated a tiger from Kanha National Park to Satkosia whereas a tigress from Bandhavgarh National Park is yet to be released.