Goa Gets a Leg up with Medical Tourism 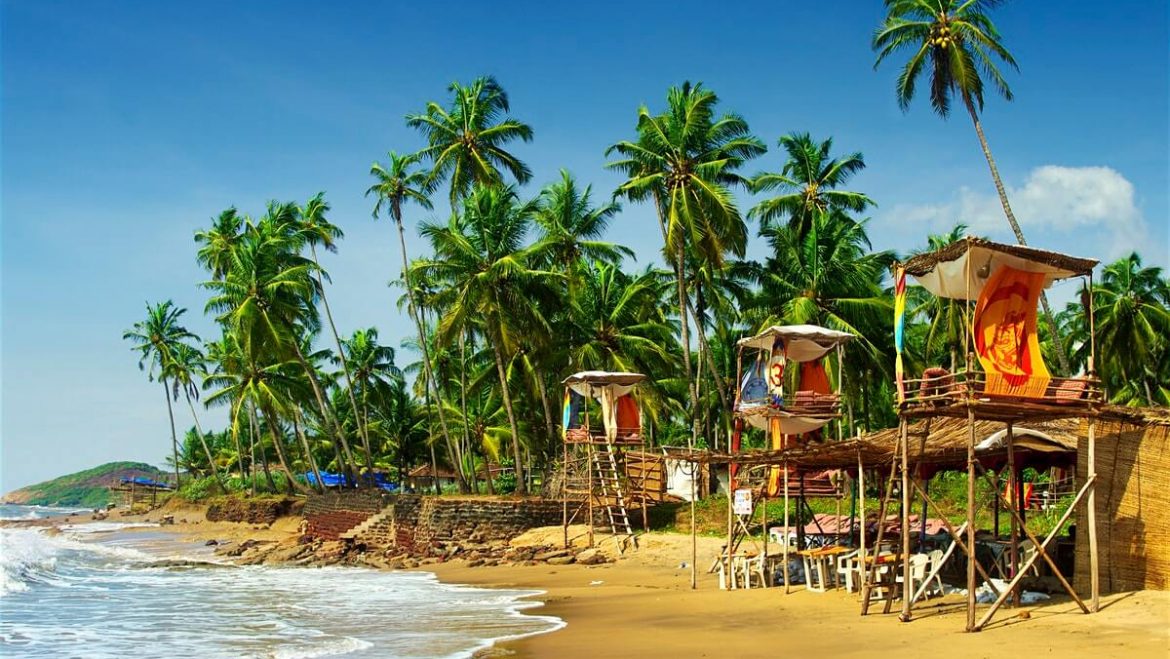 For many tourists, Goa is all about fun but not anymore. It is because the government of Goa is working overtime to take tourists beyond the expected ritual of beaches and music festivals by introducing a slew of measures to turn it into a hub of medical tourism as well. Expectations are already running high with many claiming that the state has the potential to give the big guns like Delhi, Bengaluru and Chennai a run for their money.

There are many things that work in favor of Goa like it has a thriving infrastructure, industry-oriented policies, it comes as no surprise that this tier-II town is boldly projected as the next big thing in the medical tourism sector. Considering that Goa is already famous for being a tourist’s paradise and how the public and private players are coming together, it would be difficult to bet against Goa not achieving what it has set out for.

While speaking on the sidelines of an event about the latest developments, Ajay Bakshi, chief executive officer and managing director of Manipal Health Enterprises, told IANS that the infrastructure of Goa is too good not to take a chance. Also, since Goa is cleaner and less crowded than so many other destinations that make up top medical-tourism destinations list, it wouldn’t be difficult to project Goa as a better option, he pointed out.

He went on to add that medical tourists give the utmost preference to medical facilities. Some other aspects that are on the back of tourists mind include obtaining a visa, honesty of local people, and climate. Steps are already underway to establish a syndicate of coalition partners that will seek to boost medical tourism in the state; one of the major partners of this initiative is the hospitality sector, which in all likelihood will play a crucial role.

The concept of medical tourism is still relatively new in the Indian context and involves a person, mostly from the western world or a country that has poor infrastructure travelling to some other country where cheaper and cost-effective healthcare can be availed. This form of tourism also sometimes includes a vacation thrown in.

As per an estimate made by the Associated Chambers of Commerce and Industry, more than three million foreign tourists will travel to India to undergo medical treatment, with the expected revenue that will accrue to the medical tourism industry being pegged over $ 2 billion.

With half a million footfalls each year, Goa is already one of the hottest destinations in India and is well placed to take advantage of the opportunities that the healthcare sector has to offer, a fact which has been accepted and endorsed even by the Goa Invest Policy that was introduced last year.

While medical tourism continues to grow in the state, the government is focusing on creating an atmosphere that will attract investments in new facilities and encourage medical tourists to go for high-end and complicated procedures. The policy also laid out that it is a prerequisite to have uniformity and quality of services if medical tourism is to make a dent in the healthcare sector. The policy also makes some very valid recommendations that are essential for medical tourism of Goa to take off in a big way.

Bakshi informed that Nigeria, Sri Lanka, Russia, Iraq, the CIS and the Middle East contributed the most number of medical tourism patients. Surprisingly, domestic tourism is still at its dormancy and is picking up slowly.

Baskhi also stated that it is more stressful to get a surgery done in Delhi than in Goa, where patients can enjoy the relaxing environment. If a high-end customer is looking for a place that provides both quality healthcare and good infrastructure, he/she shouldn’t look any further than Goa as it has all of these qualities, he added.