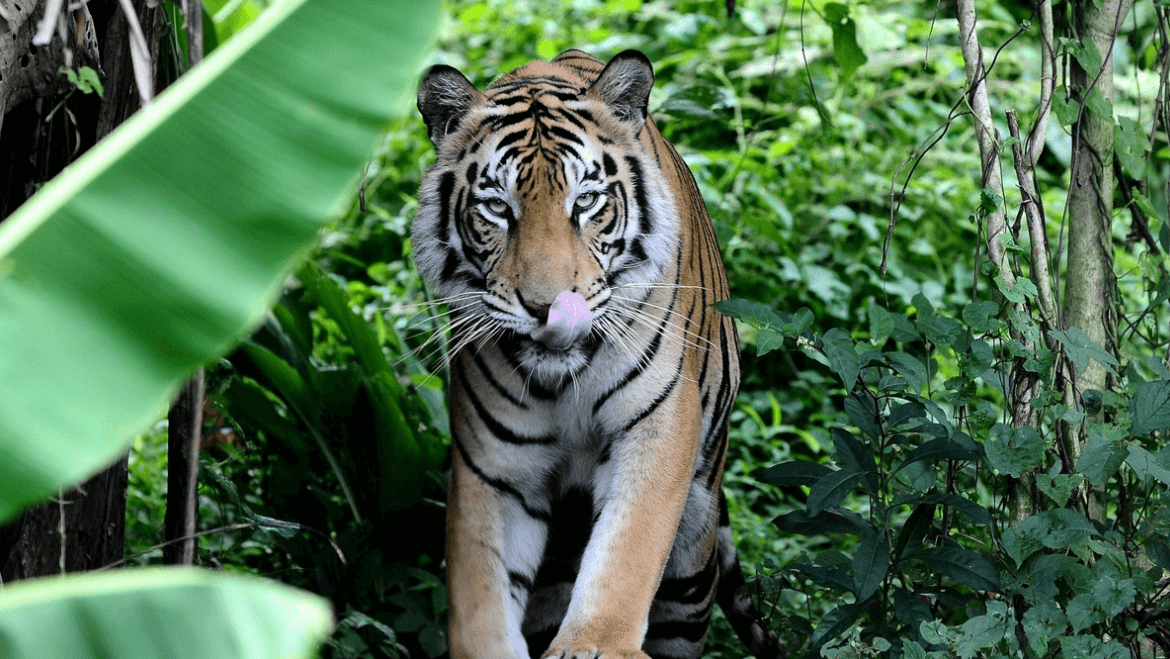 Amidst the ongoing fierce debate regarding man-eating tigress Avni(T-1), the tiger conservation group has found a new support from the veteran animal rights campaigner and former head of Animal Welfare Board of India(AWBI) Dr. Chinny Krishna.

The man-eating Tigress T-1 had been connected to multiple deaths of the human population residing the nearby villages and forest officials decided to either relocate the tigress or hunt her. This decision was met with fierce protest from wildlife conservation group. However, last week 6 Top Tiger activist came in support of hunting or relocating tigress T-1. They said that the focus should be on protecting the tigers and not one particular tiger.

Dr. Krishna has joined hands with “Let Avni Live” group that have been asking people to sign the petition to save the lives of the man-eating tigress and her cubs. The group believes that killing the tigress isn’t the best solution to the problem of human-tiger conflicts.

Activist Anand Siva, a prominent campaigner of the “Let Avni Love” campaign, informed that they urge the citizen to give a missed call to +91- 8080740440, as this will help garner further support for the cause of wildlife protection.

This has boosted the efforts of activists, who had also recently met Maharashtra’s Chief Minister Devendra Fadnavis and Maharashtra’s Forest Minister S Mungantivar to show their result of the social media campaign, which has garnered more than 85,000 digital signatures along with 9,000 citizens have also written to the state and central governments to reconsider the decision of hunting the man-eating tigress T-1.

Dr. Krishna in a statement said that human-tiger conflict is a problem that can’t be solved by killing tigers. With increasing urbanization, the natural habitat is shrinking. He said that he was glad that the campaign has received such support from citizens of the country. Dr. Krishna is also the chairman of Federation of Indian Animals Protection Organizations (FIAPO).

Last Tuesday, a team consisting activists like Siva, Dr Sarita Subramaniam, Dr P V Subramaniam of the Earth Brigade Foundation, also responsible for challenging the government’s order of killing tigress T-1, met with Maharashtra C.M. The group is now reaching out to residents of Maharashtra to join hands to protect the lives of Tigress T-1 and her cubs. The group believes that the movement is more than just protecting tigress Avni, it’s a movement to protect and restore the green cover of Maharashtra for a better future.

Mumbai based activists held a rally to save Avni in Bandra, Mumbai. The group urged that the officials should be stopped from hiring the trigger-happy hunter Shafat Ali Khan.

The forest officials had declared the adult female tigress to be maneater after multiple cases of human-tiger conflicts surfaced, with dead bodies missing limbs with bites marks visible on the bodies. However, the activists demand that the tiger should rather be tranquilized and relocated rather than killed. The Supreme Court has decided not to interfere in the forest officials’ decision to hunt or relocate the tigress, whichever comes easy.

It would be a shame if our national animal is killed within its own natural habitat. However, we all are hopeful that the officials would believe focus on relocating rather than killing the tigress Avni.