April 5, 2016 marked the date for India’s fastest train launch in New Delhi. Gatimaan Express, which will run between Delhi and Agra, was flagged off by Railway Minister Suresh Prabhu from Delhi’s Hazrat Nizamuddin Station. 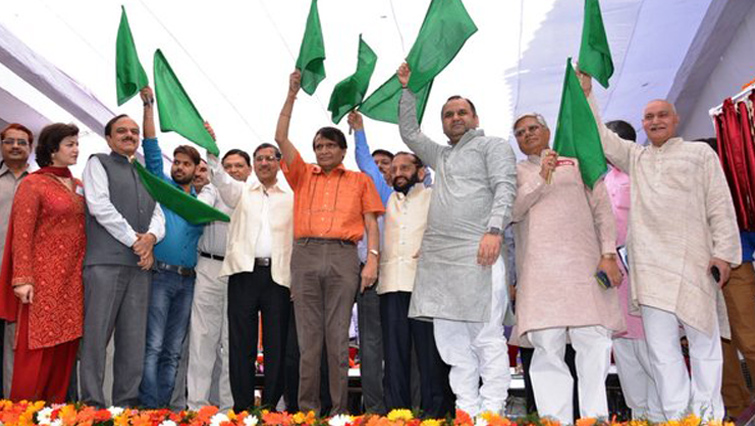 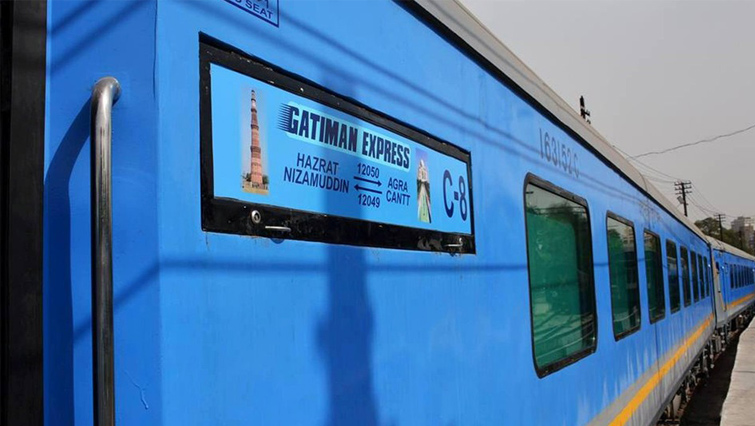 According to reports, the semi high-speed train, with a 5,400 horse power electric locomotive and top speed of 160 kmph, covered nearly 200 km distance between Hazrat Nizamuddin Railway Station and Agra Cantonment station in exactly 100 minutes, as promised. It is to be noticed that Gatimaan is only slightly faster than the Bhopal Shatabdi that was launched 28 years ago. The train takes 117 minutes to reach Agra but also takes a longer route, starting from the New Delhi Railway station. 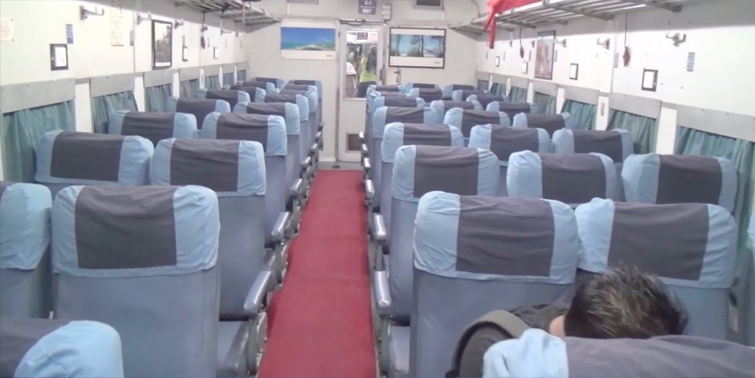 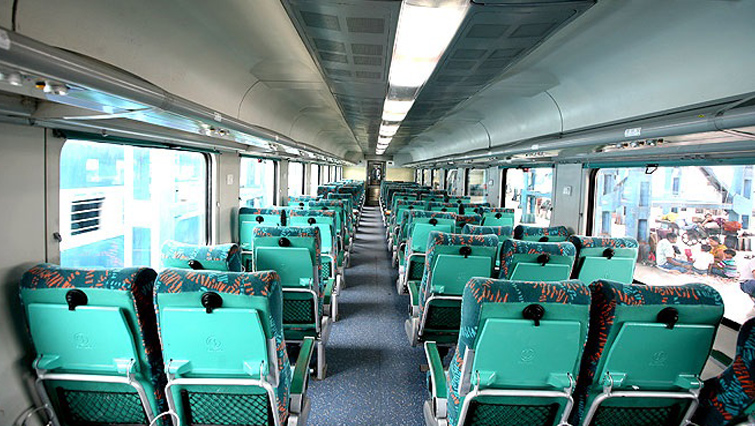 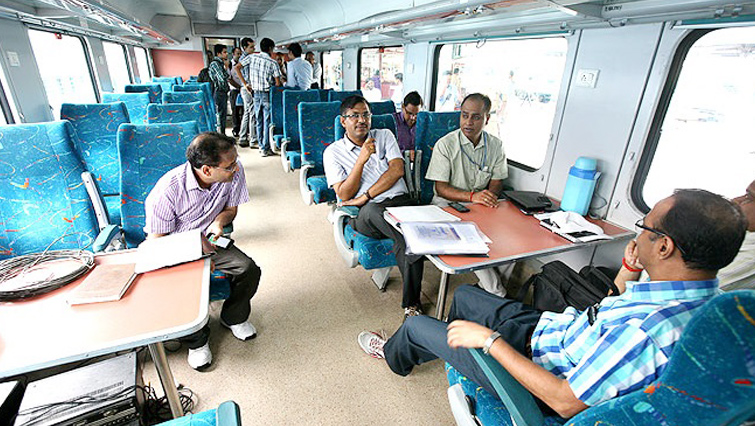 Here are some of the highlights at a glance of this fastest train in India: