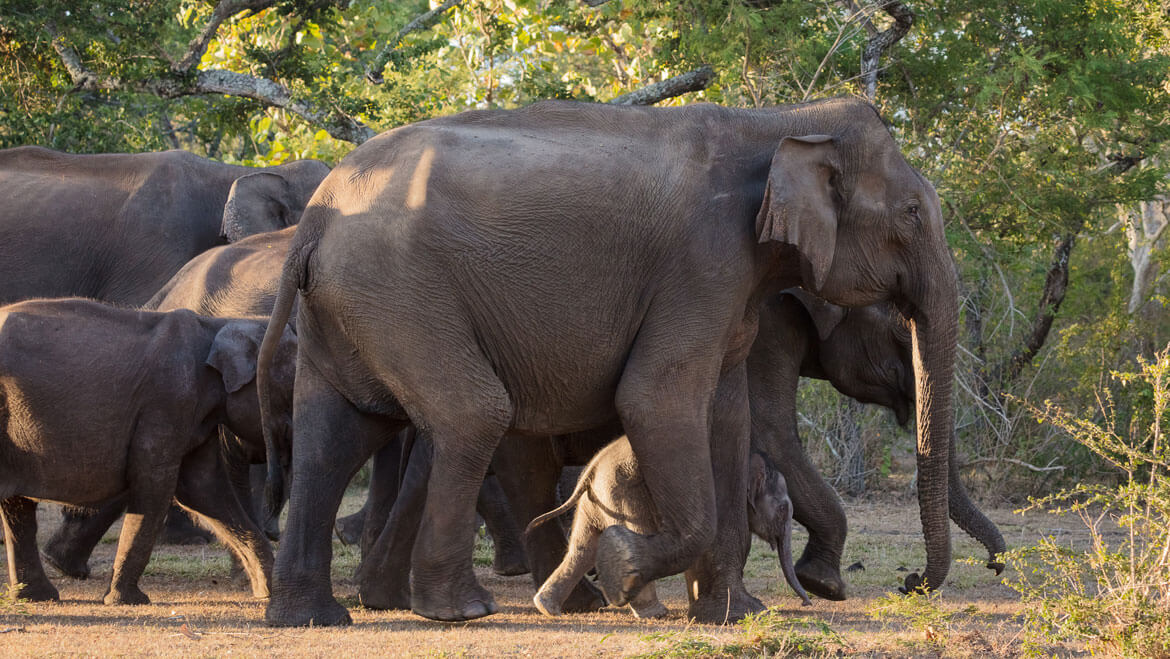 With the rise in colossal human-wildlife conflict in India, the death of animals is increasing as we are moving ahead in years. In case you didn’t know, India mourned the death of 384 tigers in the past 10 years. Along with this, the country has lost 2,330 jumbos in 6 years. One such incident took place on December 15, 2018, when a male tusker was crossing over the railway fence, trying to save his life from villagers in Karnataka’s Nagarhole National Park. This is a heart-wrenching matter, especially for the wildlife lovers.

Taking a Step Back to October 2018

If we start gathering the various data of the elephant deaths, it’s going to be a long list from across the country. But we can discuss what happened two months back. Yes, at least 7 elephants were found dead in Kamalanga Village on October 26 in Odisha’s Dhenkanal forest division. The cause of the death was found to electrocution as it is believed that the elephants came in contact with a live wire that was found to be hanging low in the area.

Reasons for Jumbo Deaths in India

According to the statistics, the cause of the death of the jumbos over the past 6 years has been electrocution, train accidents, poaching, habitat loss, and poisoning. Also, as per the State Forest Department, nearly 109 elephants died because of electrocution over nine years to 2018 which means 12 elephants a year or an elephant monthly.

In addition to the incident that took place on Saturday, author and conservationist Prerna Bindra grieving the death of the elephant is of the opinion that the way we are losing or killing these jumbos is truly heart-rending and a sorry fate for our national Heritage Animal. Adding to her statement she even said that it is wrong to block the elephant passages as these wide-ranging animals should be left to move freely. She has even filed a PIL in the Supreme Court seeking removal of spikes and other artificial objects as fences that will ease the movement of these jumbos.

Rise in Number of Tiger Deaths in Uttarakhand

As discussed during the release of the report last year, R Sukumar, the Elephant expert and head of Asian Nature Conservation Foundation had warned that the elephants expanding to new areas could lead to more human-animal conflicts. This is a serious concern as he is of the opinion that maintaining the elephant corridors is the need of the hour as it will be beneficial for both the elephants as well as the humans.

On this, the Wildlife Trust of India (WTI) in collaboration with the Project Elephant and ‘Right To Passage’ which is a UK Based NGO Elephant Family records the details pertaining to 101 elephant corridors across the country. Out of which, 11 are located in Northwestern India, 14 in Northern West Bengal, 23 in Northeastern India, 25 in Central India, 28 in South India.