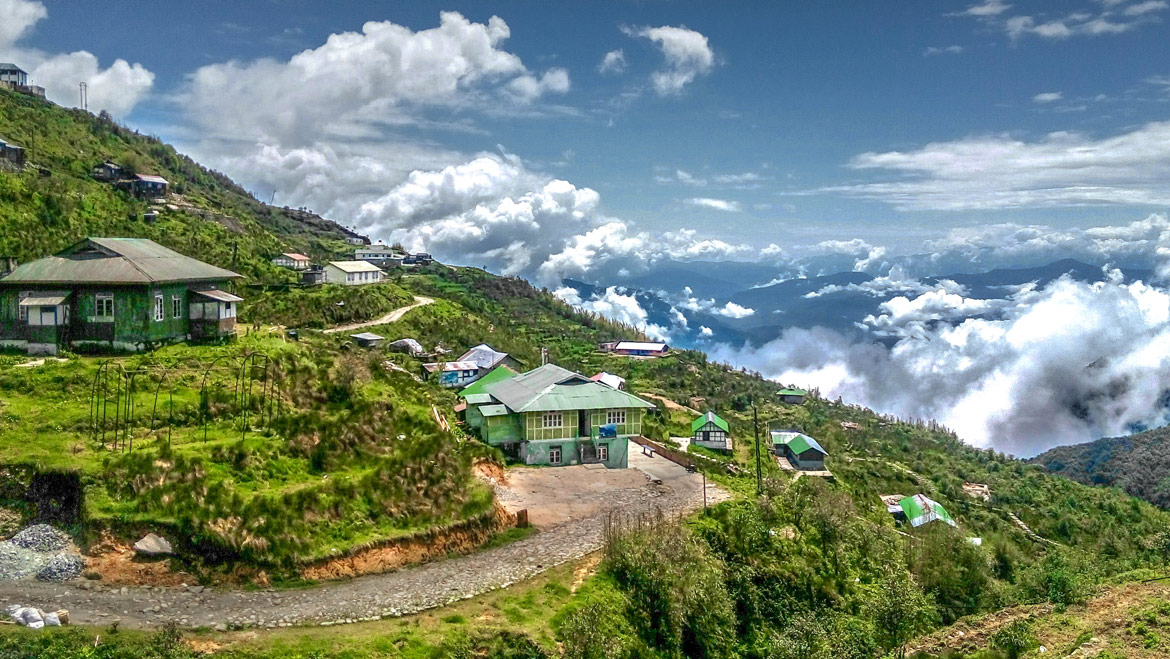 One of the best outcomes of the recently held meeting between PM Narendra Modi and Chinese president Xi Jinping is that China has allowed Indian pilgrims going to Kailash Manasarovar yatra to use Nathula Pass in Sikkim. The pilgrims currently go through Lipulekh pass in Uttarakhand. And the new route will take them from the city of Shigatse, which comes under the territory of Tibetan Autonomous Region.

On Thursday, the Ministries of External Affairs of India and China signed a Memorandum of Understanding that will enable Indian pilgrims to enter and pass through the Tibet Autonomous Region in the People’s Republic of China.

After signing the MoU with the Chinese President, PM Narendra Modi through media said that the new route will offer many advantages to pilgrims. The best of them is this route allows the access to Kailash Mansarovar through a motorable road. This means the yatra will be shorter and convenient, which will make it easier for thousands of pilgrims to go there.

It was one of the 12 agreements that were inked during Xi Jinping visit to India.