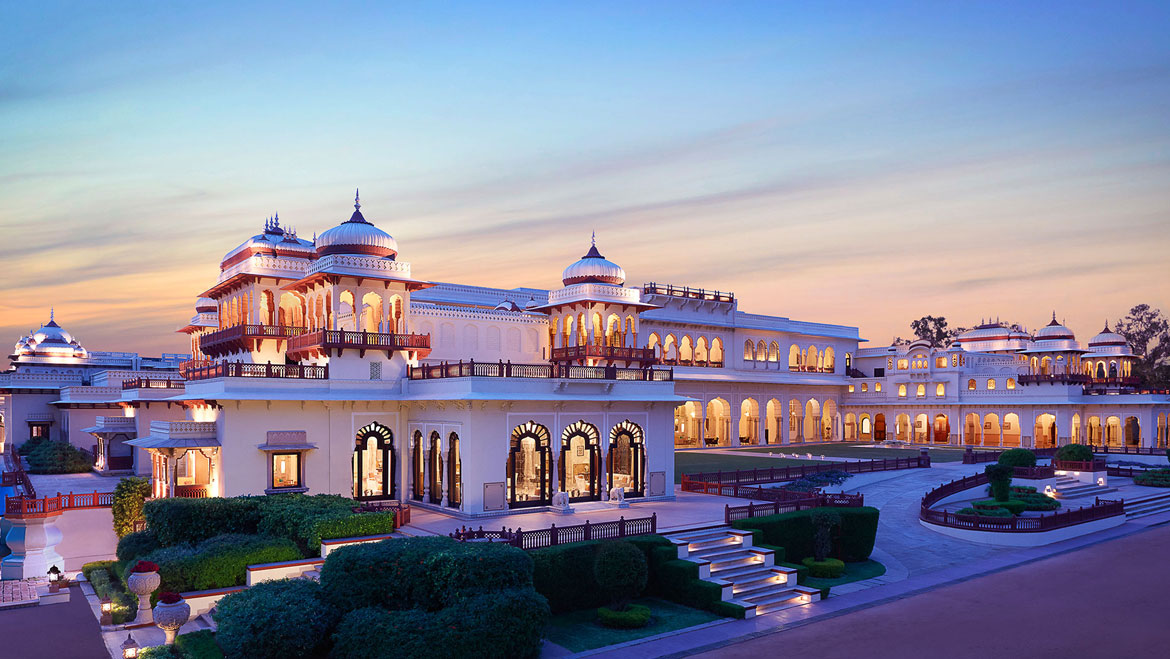 At an annual Trip Advisor Travellers’ Choice Award hotels in different categories were recognized for their unsurpassed services. Travelers’ Choice award winners were determined based on the millions of reviews and opinions collected in a single year from TripAdvisor travelers worldwide. The criteria of choosing the winner are remarkable service, quality and value. Like other categories, top ten luxury hotels were also meticulously decided and Oberoi Vanyavilas from the state of Rajasthan took the trophy home in this event.

Oberoi Vanyavilas in Ranthambore, Rajasthan was awarded the title of best luxury hotel in India 2016. The hotel is situated amidst the forests in Ranthambore National Park and is quite a favourite of luxury travellers who enjoyed unmatched comfort in the meticulously crafted luxury tent accommodations. It has also been placed on number 6th in the best luxury hotels in the world list as well. Interestingly, the recently awarded Umaid Bhawan in Jodhpur as the best hotel in the world was able to secure the third place in the same category.

Jaipur’s Taj Rambagh was able to second position, while Taj Lake Palace in Udaipur made it to the 5th place making Rajasthan the state with maximum number of awarded hotels in India this year. The only outside Rajasthan entry in the top five was Wildflower Hall, Shimla that could secure the 4th place for itself. Here is the complete list of the winners at Trip Advisor Travellers’ Choice Award 2016: 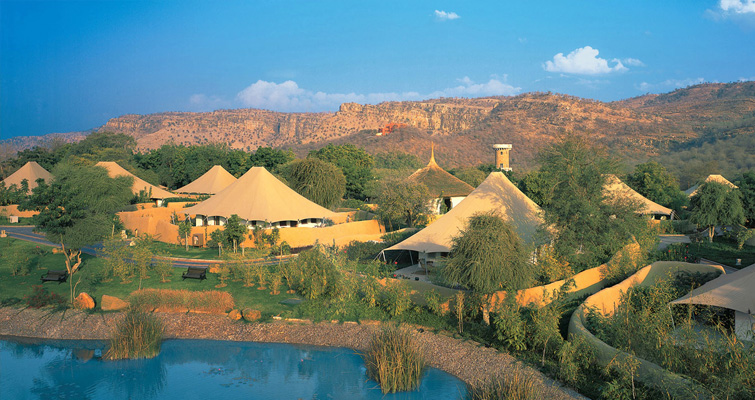 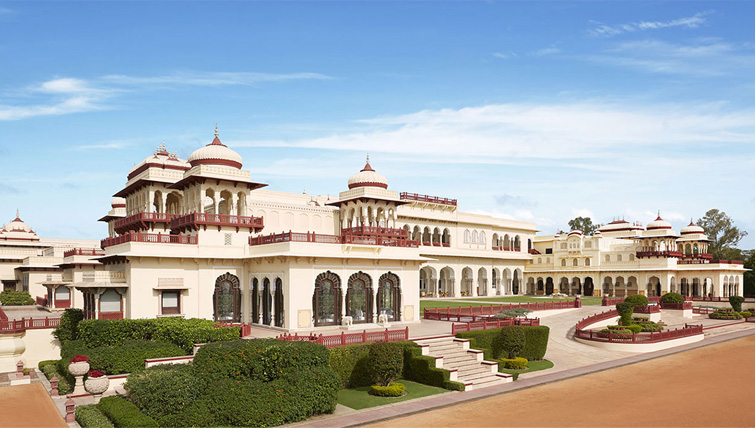 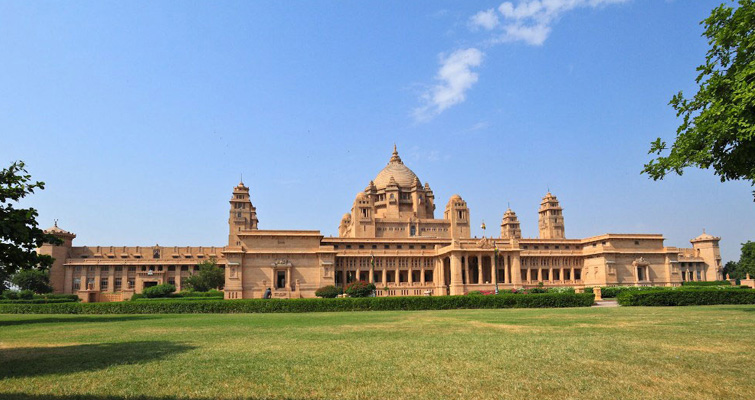 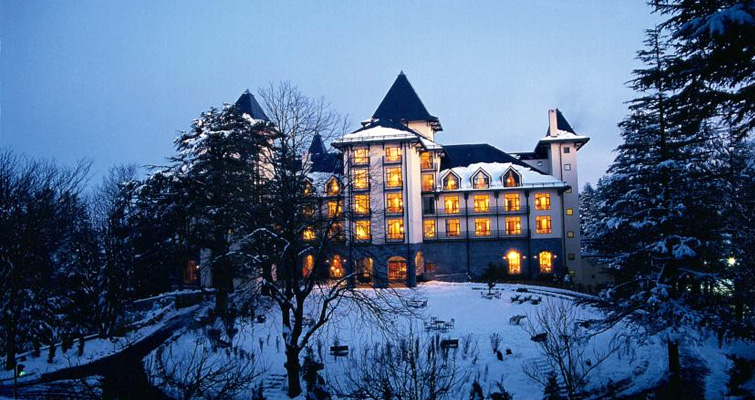 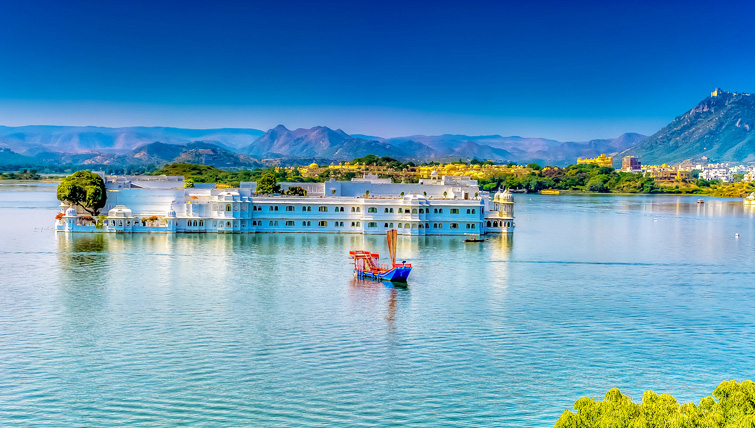 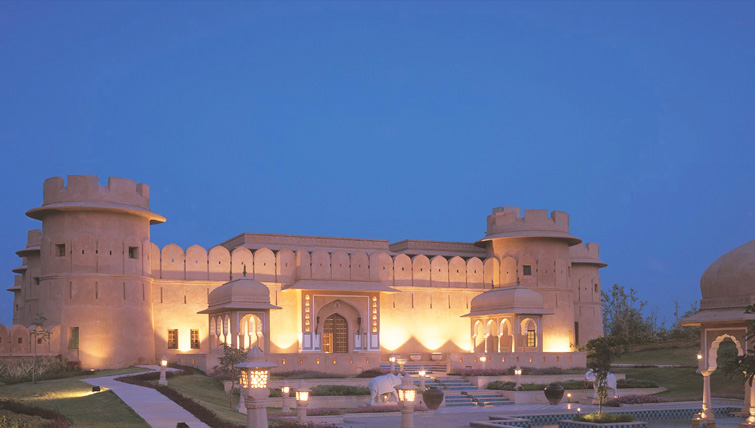 50 Things to Do and Places to See in Rajasthan 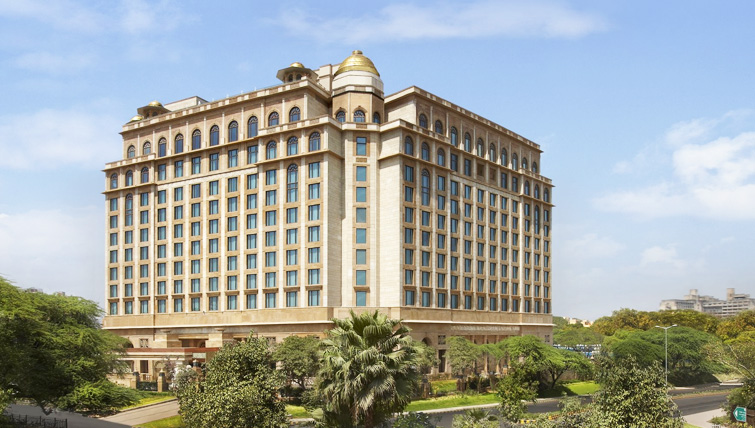 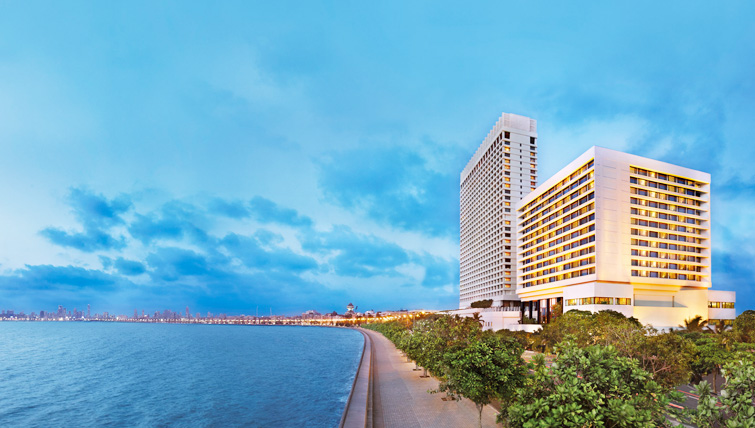 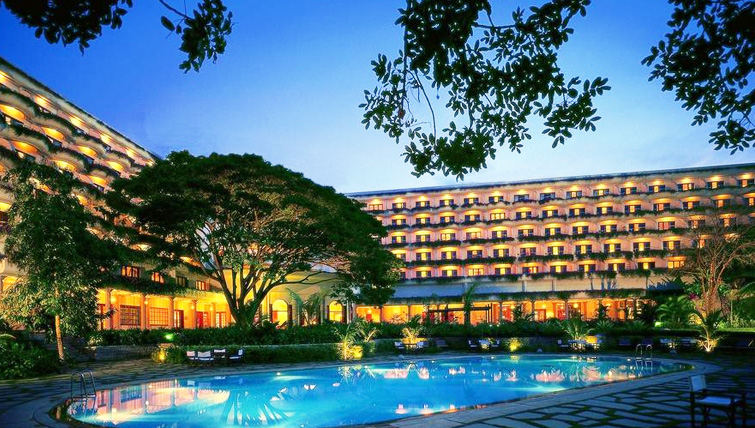 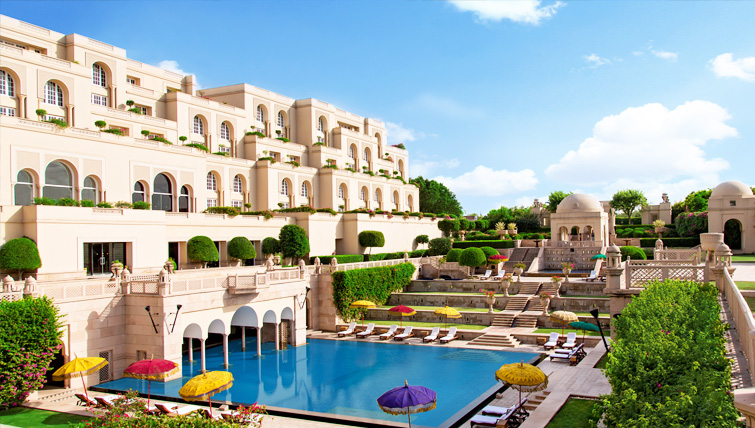