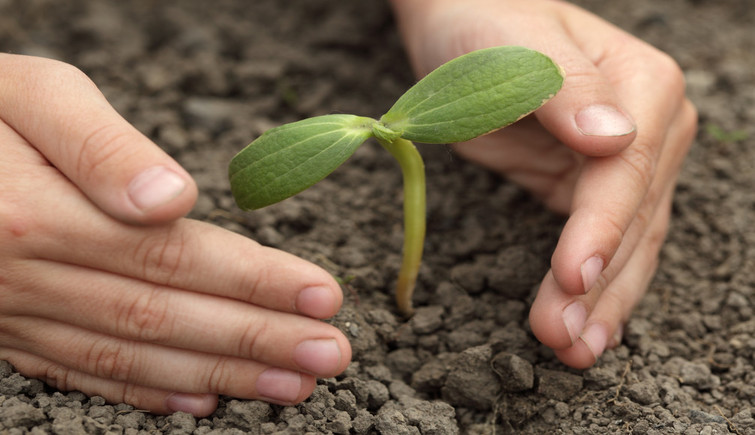 In what can be determined as a record breaking gesture to save the environment, 1.5 million people including the CM, Shivraj Chouhan dedicated themselves in a 12-hour long mission of planting 66,750,000 tree saplings of 20 different varieties on the bank of River Narmada. The mass planting event organized by MP Government that took place on Sunday, July 2 in 24 districts of the Narmada river basin reflects as a landmark gesture towards raising awareness and fulfilling the pledge that India took during the Paris Agreement. This is not all, with the plantation of 6 Million saplings in just 12 hours, Madhya Pradesh is also ready to register its name in the Guinness Book of World Records.

Lesson Every State in India Should Learn From Madhya Pradesh 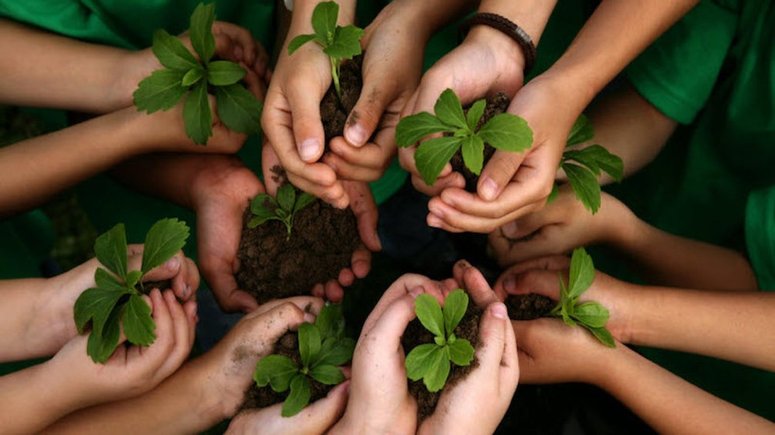 What needs to be appreciated the most is the noble venture itself that evidently led India one step forward to save its environment. Our country is the world’s third largest generator of carbon emissions, and thus require to forest cover about 95 million hectares (235 million acres) by 2030 in order to fulfill its pledge during the Paris Agreement, for which the Indian government is investing $6.2 Billion. Therefore, the mass sapling event in Madhya Pradesh is seen as a crucial measure curtailing the carbon emission.

CM, Shivraj Chouhan couldn’t have pulled off the campaign without the support of 1.5 million volunteers, who came together to give the mission its shape. The minister himself described the efforts as a “historic day,” and appreciated the volunteers who made it possible to plant million of trees within the fixed timings of 12 hours. Apart from this, the forest department, non-government organisations, self-help groups and social organisations also came forward to voluntarily help conserve the freshly planted trees.

The campaign also generated employment for those with job cards under MANREGA. Those employed for this task are to ensure safety of the plants and will be designated as ‘plant guards’. They will receive wages as per the government rule for 3-5 years. Not only this, the gram panchayats have been provided with funds to supervise the work and monitor the quality of the saplings.

The environment campaign in Madhya Pradesh should not only be applauded but the other states should take an inspiration in contributing their bit to climate change and saving the environment. In fact, last year in 2016, the state of Uttar Pradesh set a world record by planting more than 50 million trees in one day, where Kerala planted more than 10 million trees, and Maharashtra shall plant 40 million trees this year in its reforestation campaign. It is now time the other states that are forest cover deficit should think about taking a similar initiative and not only gift the future generation a green land where they can breathe a clean air but offer their present population with opportunity of employment. Spread environment awareness, plant more trees as we as a country deserve a healthy life.